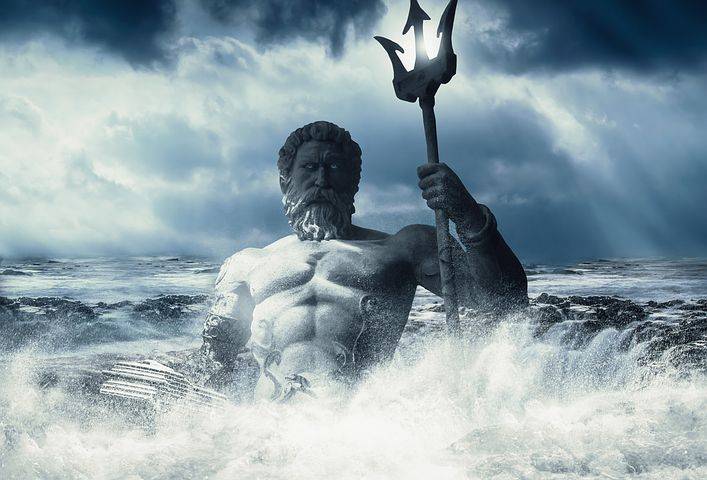 Myth is to justify an existing social system and account for traditional rites and customs.” In ancient Greece, stories about gods, goddesses, heroes and monsters were an important part of everyday life. They explained everything from religious rituals to the weather, and they gave meaning to the world people saw around them.

He is the stronger as you see love, Zeus is the KIng but actually, Poseidon was the choose one before but just cause he was loyal to his little brother “Zeus” he gave the throne to Zeus. Hades is also so good as many people think he is bad because they fear death, Zeus is at times cruel but Poseidon, I think is more reserved and his name ‘Poseidon’ means the ”earth-shaker” which means he can cause violent earthquakes, volcanoes and also hurricanes and he also has kind of power in the air, He can also cause tsunami and violent big Waves. His symbols are the trident as history opined the strongest weapon ever created in the whole mythology, and his other symbols are also dolphins, horses, sea birds.

Although that Cronus hate him, he is the most powerful because he can shake the earth and create large sea storms, not like Zeus with that stupid lightning bolt and not like Hades with a weird helm and keeps hiding in the underworld. Not like Athena with only a brain, not like ares who is hard-headed and the easiest to get angry.

As one of the biggest three, Poseidon has the ultimate powers a god can possess, and is rivaled only by his brothers, Zeus, and hades.

Hydrokinesis: As the Lord of the Sea, Poseidon has absolute control over the water like Percy, only to a much greater extent

Geokinesis: Being the god of earthquakes, Poseidon has the ability to cause earthquakes, giving him the nickname “the Earthshaker”

Aerokinesis: Poseidon is also known as the god of storms since he controls the weather over the seas. He can create thunderstorms and even hurricanes. However, he can also create clear skies for sailors if he wants. As god of the seas, it is unknown how far this power may extend over land. 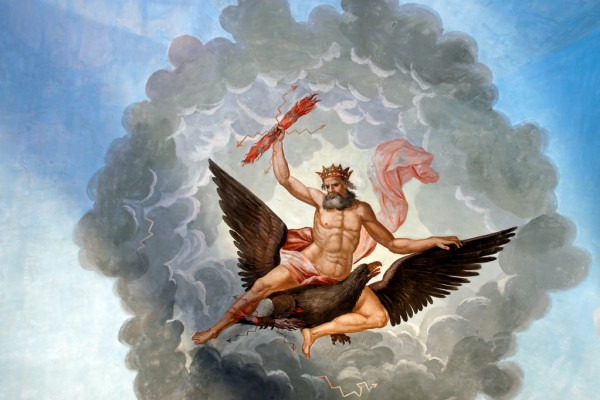 Zeus is the little brother of Poseidon and has attained the highest feats in the entire body of myths. He has a universe destroying thunderbolt he is more powerful than all the other gods. He is a great overall god and that god everyone in Greece looked up to probably among the best gods.

he’s king of gods! almost got killed once because of Typhon!. but he won the battle anyway! And I love Poseidon too but I couldn’t make up my mind! And hades OMG! You guys are devil worshippers with all your guns and violence. 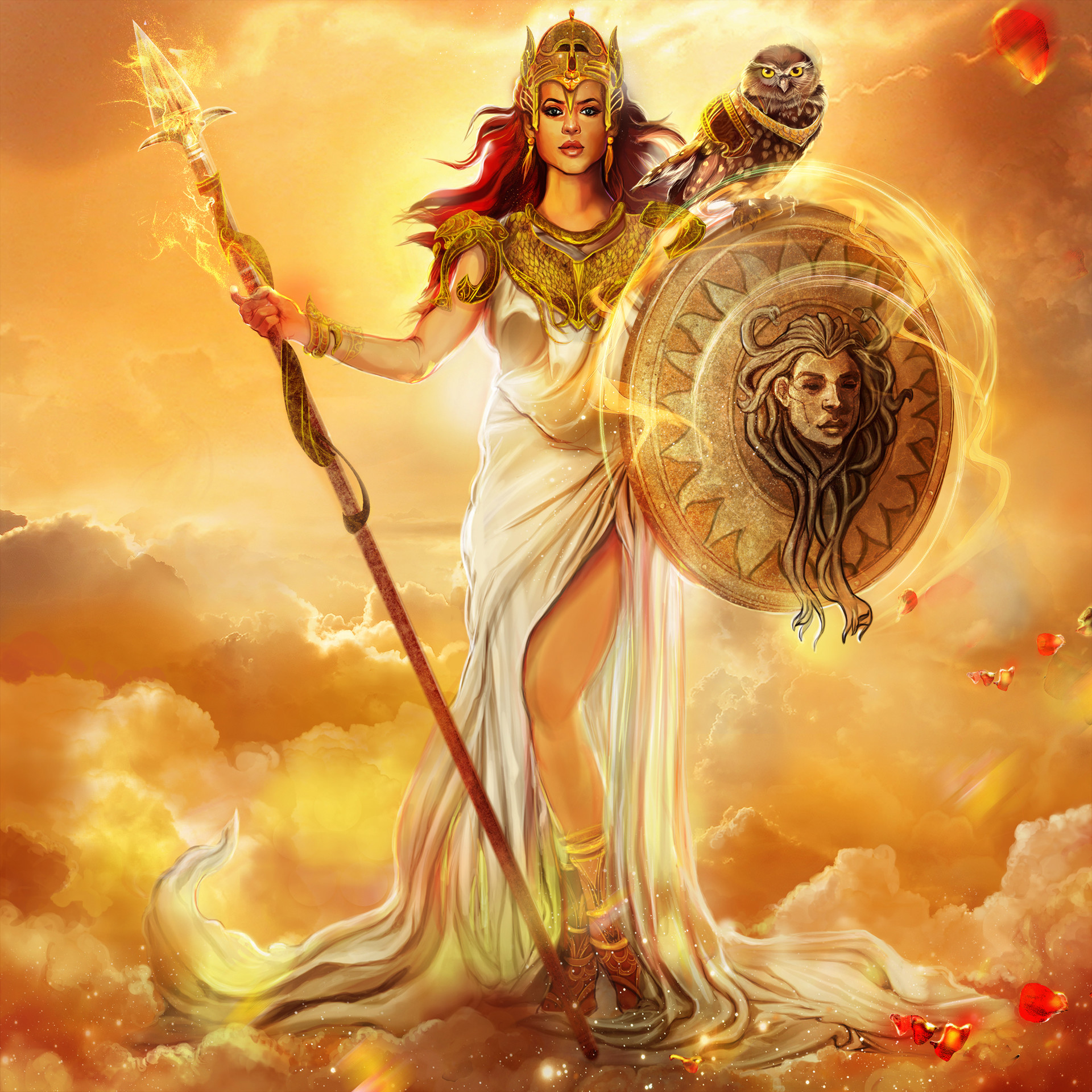 Athena is the best god she should be at least number four, she is the goddess art, skill, technology, war, battle, and so many more. She is also the favorite daughter of Zeus even though he swallowed his first original wife, metis in a whole piece because it said a child from metis would be smarter than him, Zeus.

READ ALSO: 10 Beautiful Places In The World You Won’t Want To Leave After Visiting (Photos)

She is obviously a very intelligent and well-rounded woman. She is the goddess of crafts and was the one to tame horses despite Poseidon creating them. She also created the aegis, a powerful weapon that even Zeus likes to use. Also, she is the only one Zeus trusts to use his lightning bolts. She was the only goddess not to run away from Typhon and guided Odysseus home despite Poseidon’s wrath. She is also the goddess of wisdom, strategy, and warfare.

She is smart and cunning, the only one almost as smart is Hephaestus.

4. Hades – god of the underworld 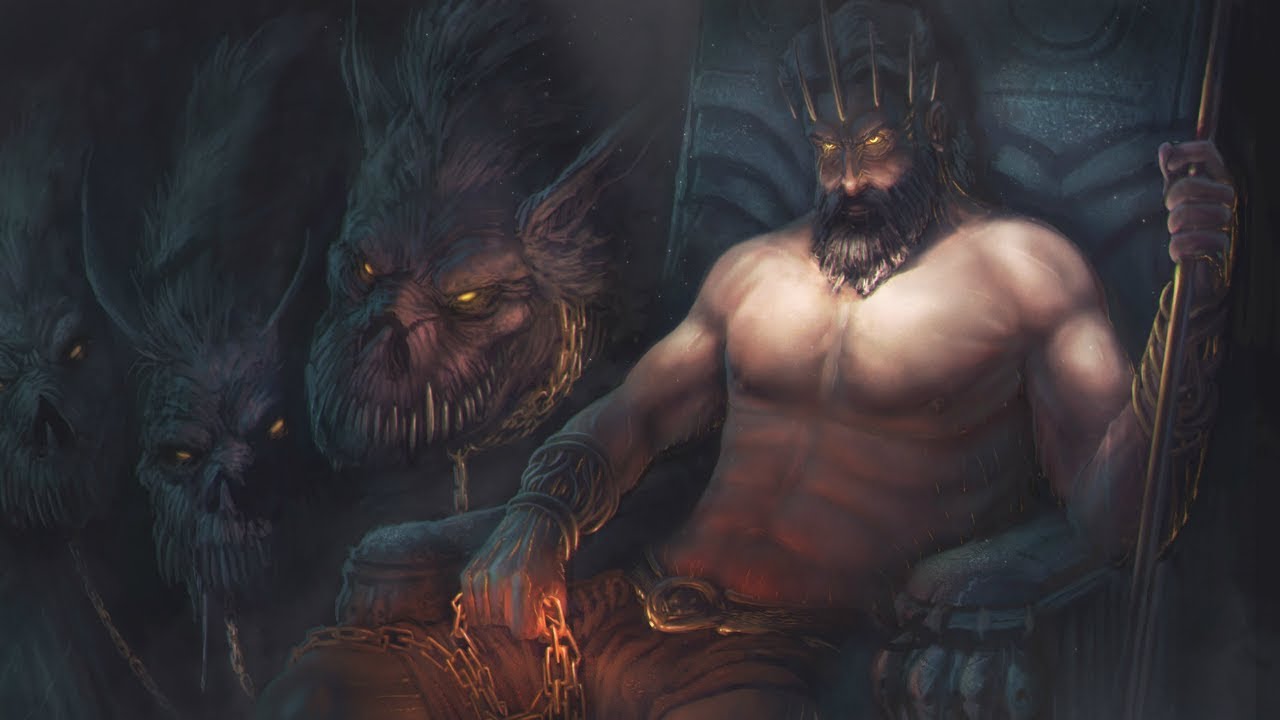 Hades is good but Why do people think he is evil? He may be the God of death but just think. If he wasn’t alive, where would people? you get the idea. Hades isn’t evil, in case you didn’t know, here’s a little story. Once upon a time, a long time ago in Greek mythology, there was a titan king named Kronos. One day, he had children. Zeus, Poseidon, and hades. Zeus said one day. “We should lead a rebellion against our father so we can become the kings. Posiedon said that’s a good idea, I can’t wait! exclaimed hades. So it happened. A war, god vs titan. Well, they all played their part in overthrowing their father. Hades was clever. He snuck past kronos’s armies to destroy kronos’s weapons. After the battle, which the gods won, ..

He is the best god… With his helm of darkness, plus he ruled the dead and has various people such as charon working for him

He is just the best. I mean just see how cool he is, flaming eyes and mind-blowing attitude love him 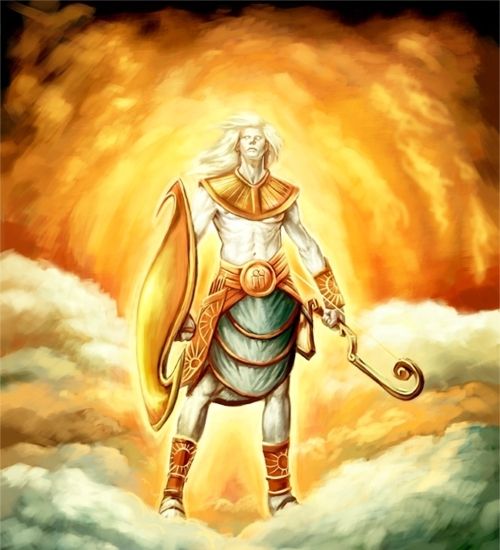 He is also the god of music. The god of the sun is also interesting as well.

He as an amazing god, he can make people ill, he can heal them, tell them there future he is incredible plus all his relationships have’t worked out

I am doing research on apollo and I came here to see him as 5th on list. I mean come on he is so deadly with a bow and arrow on the battlefield.