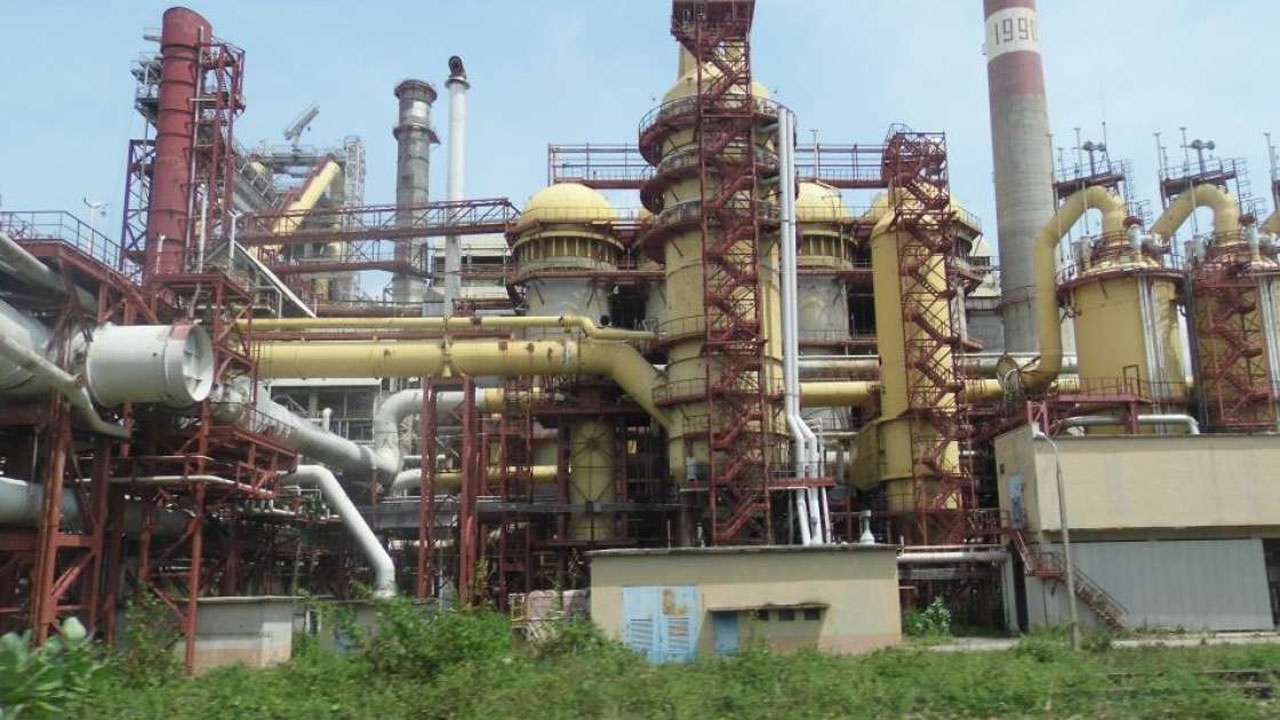 He claims that both foreign and domestic investors are interested in buying the business, and that the government is also about to transfer control of the company’s administration, operations, and development to the most qualified investor.

According to Anaedoonline.ng, the Minister revealed the information on Thursday while delivering a speech at the 93rd Annual Anniversary of the Government College Ibadan Old Boys Association, which was held in Gbogan, Osun State.

Three Nigerian mining production businesses and five international investors have expressed interest in the Ajaokuta Steel Company, according to Adegbite.

The Minister announced that the screening of potential investors will be completed in November of this year since the ministry has enlisted the help of a private consultancy firm to identify the top private investors.

“We have already employed the transaction adviser, PWC International, they are going to rank these proposals from one to eight, there is room for more. We are going to close by the end of November but the transaction adviser will rank them and the ranking I will need to take it to the Federal Executive Council where the final decision will be taken, whoever is chosen will have Ajaokuta.

“People are coming up with different proposals but we will rank them and tell us what is best to go. As I said, the federal government has its own setback in Ajaokuta,” Daily Trust quoted Adegbite as saying.

FG TO SELL AJAOKUTA, OTHERS FOR 2018 BUDGET

Adegbite stated in March that the revival work on the Kogi State-based Ajaokuta Steel Company factory will not be finished before President Muhammadu Buhari’s term ends in 2023.

On March 30, in an interview with state house reporters in Abuja, the Minister made this disclosure.

The COVID-19 pandemic, according to the Minister in his presentation, has slowed down the works as well as the funding available for it. Anaedoonline.ng remembers that the federal government had previously announced a 2022 timetable for the plant to roar back to life.

He continued by saying that another obstacle to the project’s effective completion is the ongoing war between Russia and Ukraine. The Minister emphasized that it was obvious that significant unforeseen events were to blame for the delay.

Adegbite said: “I’ve said it before, when we came back from Russia, yes, I went to the public and said, look we will deliver Ajaokuta before the end of this tenure. And I pray that I’ll have a chance to go back and apologize and explain what happened to the people before I leave office.

“ It is due to no fault of ours. Everybody was ready to go, but unfortunately, COVID came in. So, it is a force majeure”

Adegbite, however, emphasized that the British company will now take over the project and that the federal government is still committed to it.

Furthermore, he gave the assurance that the $2 million approved for the project had not yet been remitted to the Russian company and was instead still secure in federal government funds.

Tinubu Says He Will Phase Out Fuel Subsidy