30 Hectares Of Cassava Farm In Ondo…

How To Reach FG’s Projected GDP Of… 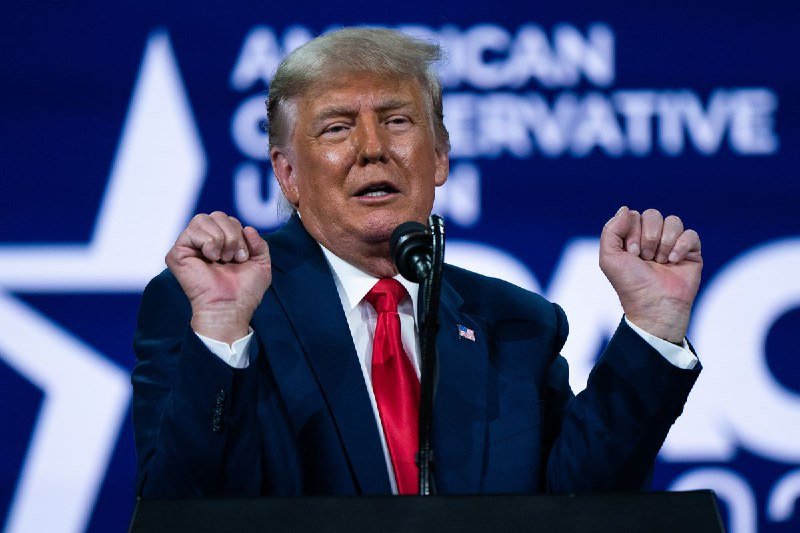 The exact timing and type of such announcement are unknown.

According to a source close to Trump, it may happen within two weeks of the November 8 elections.

Another expert predicted that it would happen after Thanksgiving, possibly not until early 2023.

In recent weeks, Trump has been inching closer and closer to saying he is running, relishing the applause as he hints to his rally crowds that he’s doing it.

At his Thursday rally in Sioux City, Iowa, Trump said: “In order to make our country successful and safe and glorious, I will very, very, very probably do it again … Get ready that’s all I’m telling you — very soon. Get ready.”

How APC Thugs Stormed Our Constituency Rally In Ebonyi – NNPP

LATEST: Peter Obi Promises To Negotiate With IPOB, MASSOB, Others