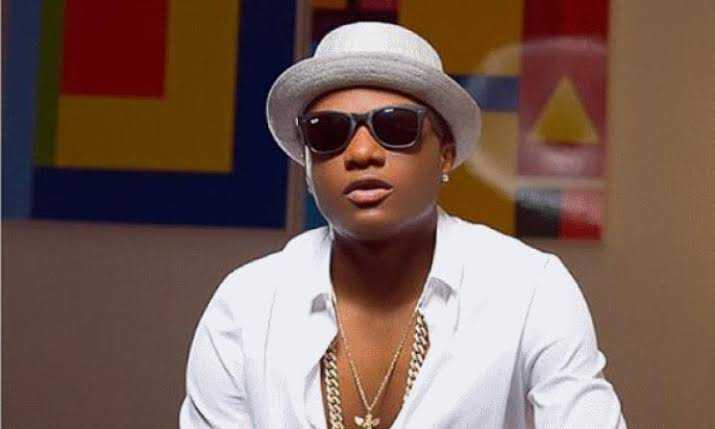 Wizkid, the music superstar, has requested the old guard in Nigerian politics to leave the scene.

The artist, real name Ayo Balogun, suggested that “old guys” should be in old people’s homes.

In an interview with Newsmen, Wizkid discussed Nigeria’s 2023 elections.

“I’m about to go crazy on their asses this election”, said the songwriter and label owner.

“All these old men are going out of power this time. They need to go to an old people’s home and chill out.”

After eight years in charge, President Muhammadu Buhari will step down in May.

Although there are more than 15 people vying to succeed him, four stand out.

Bola Tinubu of the All Progressives Congress (APC), Atiku Abubakar of the Peoples Democratic Party (PDP), Rabiu Kwankwaso of the New Nigeria Peoples Party (NNPP), and Peter Obi of the Labour Party are the candidates (LP).

Tinubu, the former governor of Lagos for the current APC, is 70 years old, while Atiku, the former vice president, is 75.

The release, which was originally set for April 4th, was postponed in memory of Davido and Chioma’s late son, Ifeanyi.

Wizkid did the same thing in 2020, delaying the release of his album ‘Made in Lagos’ by two weeks due to the End SARS rallies against police brutality.

2023: See Candidate Arewa Youths Are Hinting on Supporting For Presidency