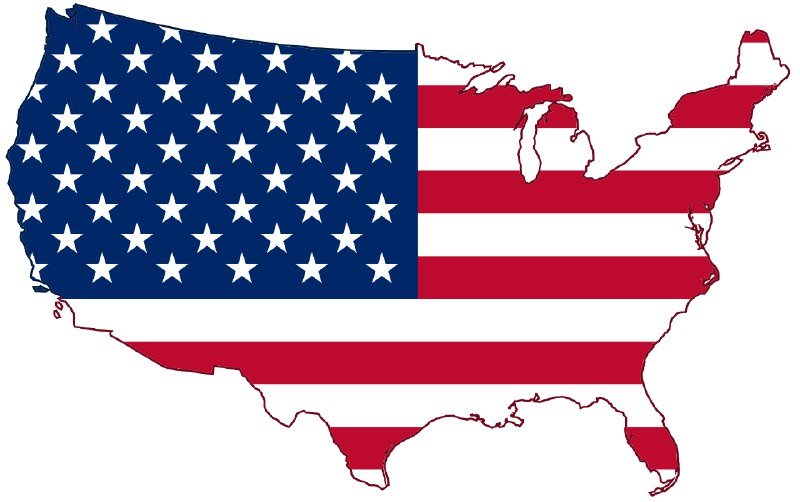 Early results in the US midterm elections welcomed diversity, with the first openly lesbian governor and the first Generation Z member-elect of Congress among them.

To oust the Republicans from power, the 51-year-old overcame Geoff Diehl, who had received the backing of former president Donald Trump.

She said she was “proud” of her historic victory, telling cheering supporters that it sent a message “to every little girl and every LGBTQ person out there, you can be anything you want to be.”
Healey will also become Massachusetts’ first ever female governor. Her victory with running mate Kim Driscoll means that women will serve as governor and lieutenant governor of a state for the first time.

In Florida, Democrat Maxwell Frost became the first member of Generation Z to be elected to Congress when he won a seat in the US House of Representatives.

Bobrisky Is Evil, He must be Stopped – Nigerian Women

The 25-year-old defeated Republican Calvin Wimbish in a district that leans solidly Democratic.
“We made history for Floridians, for Gen Z, and for everyone who believes we deserve a better future,” the African- American tweeted.

In New Hampshire, another Gen Z candidate, 25-year-old Karoline Leavitt, is also running for Congress, although she hails from the opposite side of the political spectrum – and was in a more competitive race.

New Hampshire, meanwhile, became the first in US history to elect a transgender man to a state legislature, the Washington Post reported.

Democrat James Roesener was one of a record number of trans candidates on the ballot this year.

Roesener won’t become the first openly trans lawmaker, as a number of transgender women have been elected before.

Alabama elected Republican Katie Britt as its first female senator, while Sarah Huckabee Sanders was projected to win the gubernatorial race in Arkansas to become its first female governor.