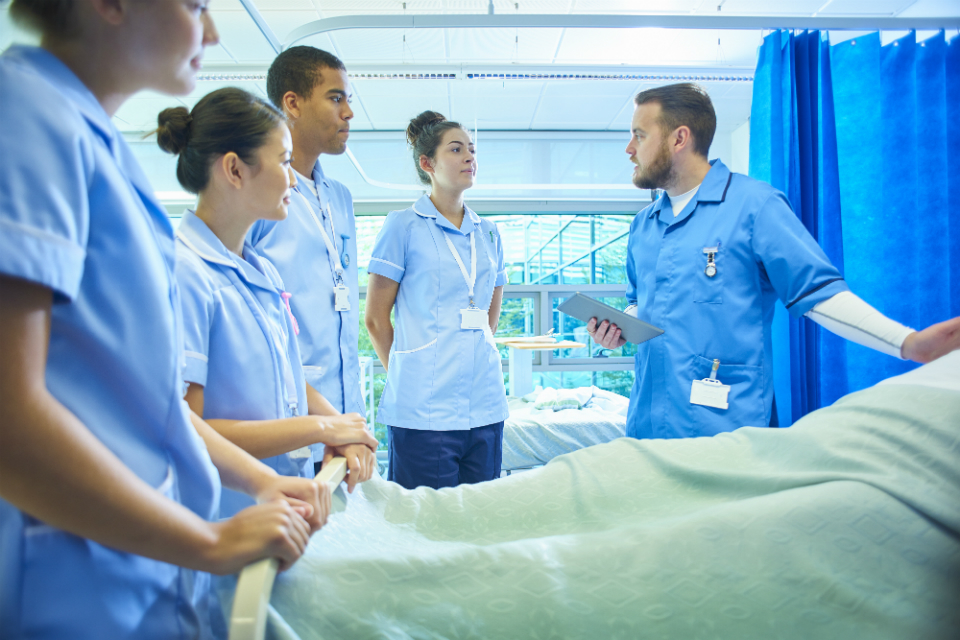 Registered nurses in the United Kingdom have announced a strike in order to obtain a pay increase from the Royal College of Nursing (RCN).

According to AFP, the RCN announced this on Wednesday, ushering in the first extensive UK strike action in the union’s 106-year existence.

According to RCN, “Results of our biggest ever strike ballot show record numbers of nursing staff are prepared to join picket lines this winter.”

The intended strike was described as “disappointing” by Britain’s Health Minister, Steve Barclay.

The decision was made in light of the country’s current cost-of-living crisis, which, according to the nurses, has left members of the union struggling to feed their families and pay their bills.

“This is a defining moment in our history, and our fight will continue through strike action and beyond for as long as it takes to win justice for the nursing profession and our patients,” RCN General Secretary Pat Cullen said.

“Anger has become action – our members are saying enough is enough,” she added.

The strike is expected to begin before the end of the year, although no specific dates have been set.

The RCN is pushing for a 5% salary increase above inflation, following a wave of industrial action in the UK in recent months.

Since the summer, tens of thousands of workers in numerous industries, ranging from the postal and legal systems to ports and telecoms, have gone on strike across the United Kingdom.

According to the RCN, there are presently a record number of nurse vacancies, with 25,000 people leaving the Nursing and Midwifery Council register last year.