Half Salary: NGF Is Working With FG…

2023 Presidency: Pressure On Kwankwaso To Step…

2023: Agitate For A Christian Senate President And Speaker – Abuja Pastors Tell CAN 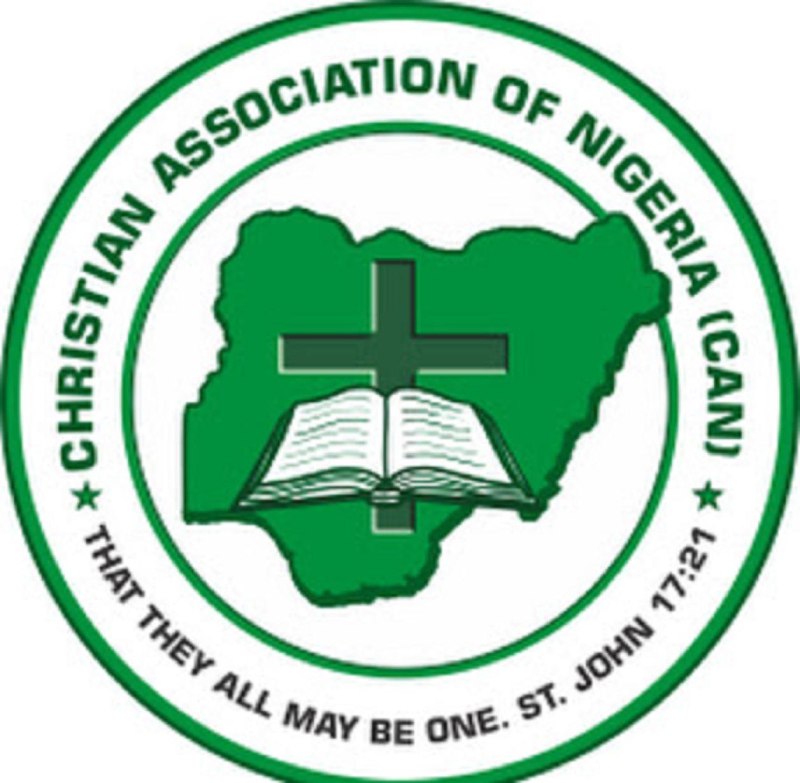 Apostle Babatunde Oguntimehin, President of the Nigeria Coalition of Pastors for Good Leaders, has advised the Christian Association of Nigeria (CAN) to go beyond religion and ignore the issue of the Muslim-Muslim ticket of the All Progressives Congress (APC) presidential candidate, Bola Tinubu.

According to him, CAN’s position on the Muslim-Muslim ticket is political, because every member of the organization belongs to one political party or another, thus CAN must take a neutral stance and allow people to vote for candidates of their choice.

Last week, a group of pastors in Abuja declared their support for Tinubu’s presidential bid, drawing criticism from Christian bodies and groups such as CAN, among others.

Oguntimehin, however, noted that “If we are truly Christians and hear from the Holy Spirit, this ticket is a statement from God to actualise the position of Christians in the world, which is that Christianity is beyond religion.”

According to Anaedoonline.ng, Oguntimehin told Punch that CAN should understand that Christianity goes beyond religion, noting that Tinubu and Shettima emerged as party candidates not because the party elected them, but because God chose them to show Christians that they have deviated from Christian norms to focus on religion.

He believes that since the vice president seat, which he compares to a spare tyre, has been taken, he can advocate for a Christian senate president and speaker.

“CAN should please forget about this Muslim-Muslim ticket issue. I will also suggest to CAN that as a Muslim has taken the vice presidential position, they should agitate for Christian Senate President and Speaker.

“Those positions are even more important. What is the duty of the Vice President? He is nothing more than a spare tyre. I plead with CAN not overheat the polity,” the Apostle noted.

The president of the coalition of pastors advanced that “If you study what is happening in the political circles, you have to be very careful and look back at what is happening to Christians in the country. Ethnicity is ticker than religion in the country. God does not bother if you are a Christian or a Muslim. Today, I am a Christian, and tomorrow I can be a Muslim but I am a Yoruba man today, there is no way I can stop being one.

“We can restrict our political demand to ethnicity, that is why we support a candidate from the South. We do not focus our support on religion, that is the message we are passing. We must understand something, it is their turn today; tomorrow it could be a Christian-Christian ticket. What we are doing will be a pointer in case of any opposition.”

Biafra: Agitation For Secession By Igbos Is Justified – Omo Agege

“What I expected our Christian groups to be fighting for is beyond who becomes the vice president. (Major General Muhammadu) Buhari has a vice president who is a pastor, can he stop him from doing anything? There are killings going on everywhere and we have a Muslim President and a Christian Vice President that did not change anything.

“But now, we want to use this opportunity to tell our Muslim brothers and sister that we have accepted the Muslim-Muslim, and they should also accept us, we are ready to live with them wherever they are in the country, it will further solidify the bond between the two religions.”