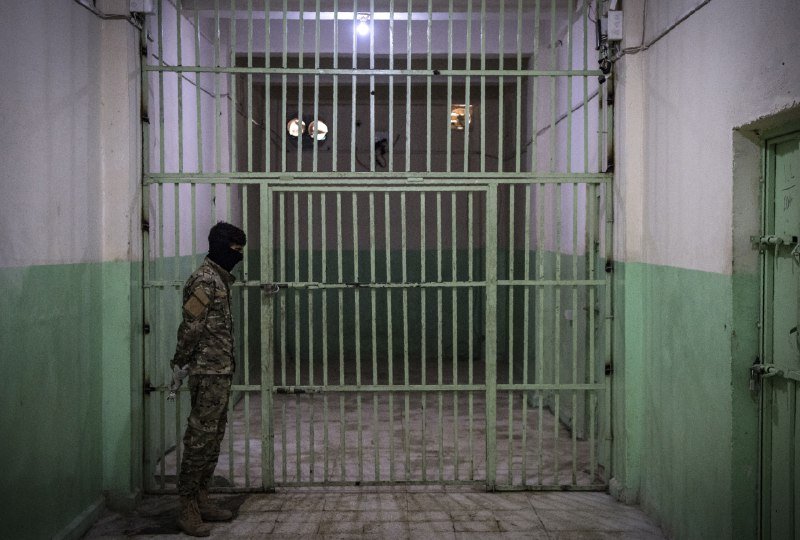 The Chief Judge of Rivers State, Justice Simeon Amadi, has granted pardon to 183 offenders from the state’s three penitentiary facilities.

On Friday, the CJ announced this at the conclusion of a two-day objective delivery exercise at the Port Harcourt Maximum Correctional Center.

He explained that the practice was part of an effort to “decongest” the state’s correctional facilities.

The activity, according to the Chief Judge, who was represented by the Deputy Chief Registrar, Litigation, Meneme Friday Poronon, was a prelude to “the 2022/2023 state legal year event.”

He went on to say that the detainees who were granted pardons were also “discharged and acquainted” with their crimes.

Chief Magistrate Poronon further said that the CJ will conduct another set of goal delivery exercises on March 22, 2023, as part of events planned to “hail the 2022/2023 legal year” in the state.

He also advised the newly released inmates to turn a new leaf and be responsible, noting that the gesture was part of the new measures put in place to “reform the judiciary and criminal justice administration.”

Individuals released were those facing lesser charges and those awaiting trials.