2023: INEC Opens Up On Disqualifying Tinubu… 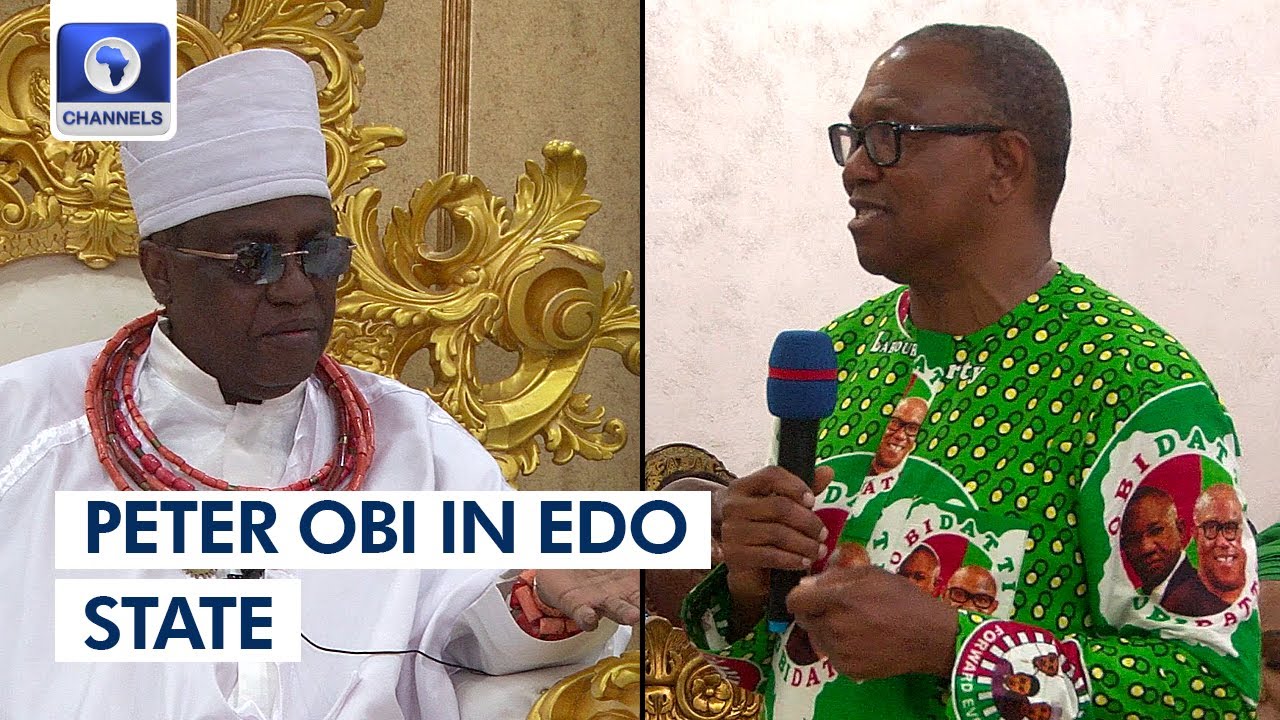 Oba Ewuare II, the Oba of Benin, challenged Labour Party (LP) presidential candidate Peter Obi on Friday if he would remain clean if elected in 2023.

The respected king, who told Obi that his reputation preceded him, admitted that the presidency was not without temptations.

According to NAN, Oba Ewuare said when he received Obi and his running companion, Yusuf Baba-Ahmed, in his palace.

Despite the fact that it is often assumed that Obi was solely popular on social media, the king stated that his studies demonstrated that his support was widespread.

The traditional ruler went on to say that the Benin throne had been apolitical since time immemorial and would continue to be so.

Obi told supporters at the Baptist Convention Ground that he was ready to rebuild the country.

The former Anambra governor said if elected President, Nigerians would no longer go to bed hungry.

“It’s about you (the youths). With you, we will take back this country.

“We will stop people from looting the nation’s treasury. Labour Party will stop nepotism”, he promised.

Arik Air Cautions People To Be Wary Of Fraudsters