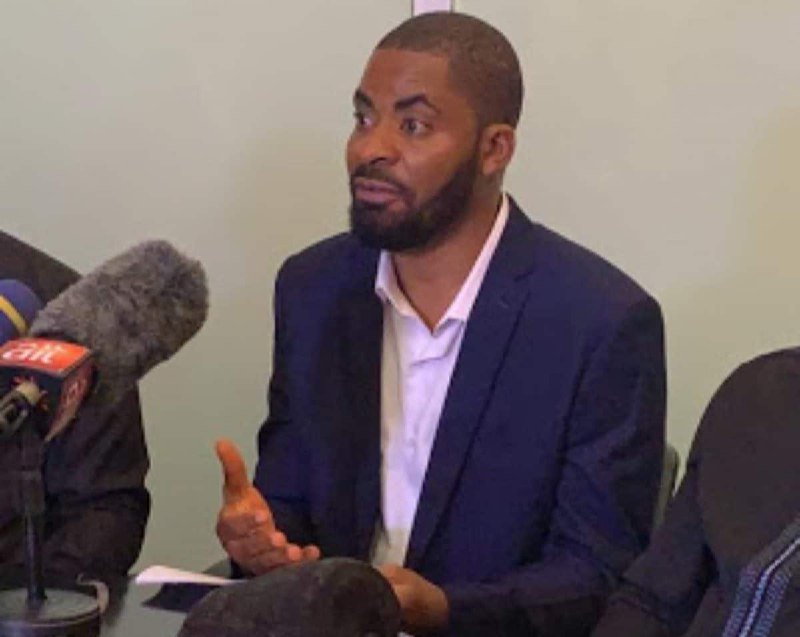 Deji Adeyanju, a popular socio-political activist, alleged on Tuesday that the Central Bank of Nigeria’s (CBN) redesign of the naira was aimed at opposition political parties.

With elections just around the corner, Adeyanju claims the CBN policy makes it impossible for the opposition to shift money.

However, the Abuja-based activist told Newsmen that the program will help the economy.

When asked if the new policy would curb vote-buying in the 2023 elections, Adeyanju replied, “No, it would not.” Politicians always find a way to get around these issues.”

He also called those who hoarded the naira “heartless animals.”

According to Adeyanju: “Heartless animals refused to help the poor, but Emefiele has forced them to bring out all the money.

“The redesigning of the naira looks like it’s targeted against opposition political parties because once money goes into the system, it’s the government that determines how much you can get out of the system.

“Yes, it’s a fantastic idea of boosting the economy, knowing that so many looters have physical cash in their hands, so we can now see how smart it is for CBN to have taken such initiative.”

He did, however, warn against rushing to execute the new policy, which goes into effect in December.

Adeyanju suggested that the CBN delay adopting the new policy until after the 2023 elections.

“I do not see the urgency and the spread right before the election. It’s even advisable for CBN to show goodwill by letting the policy take effect after the election, so it’s not seen as a political thing.

“This will show transparency and that they are not targeting anyone, and they are not available to be used as a willing tool by the incumbent party against the opposition.

“It’s a good policy; however, the ideal thing is for the CBN to wait until after the elections to mop up and release the new notes,” he added.