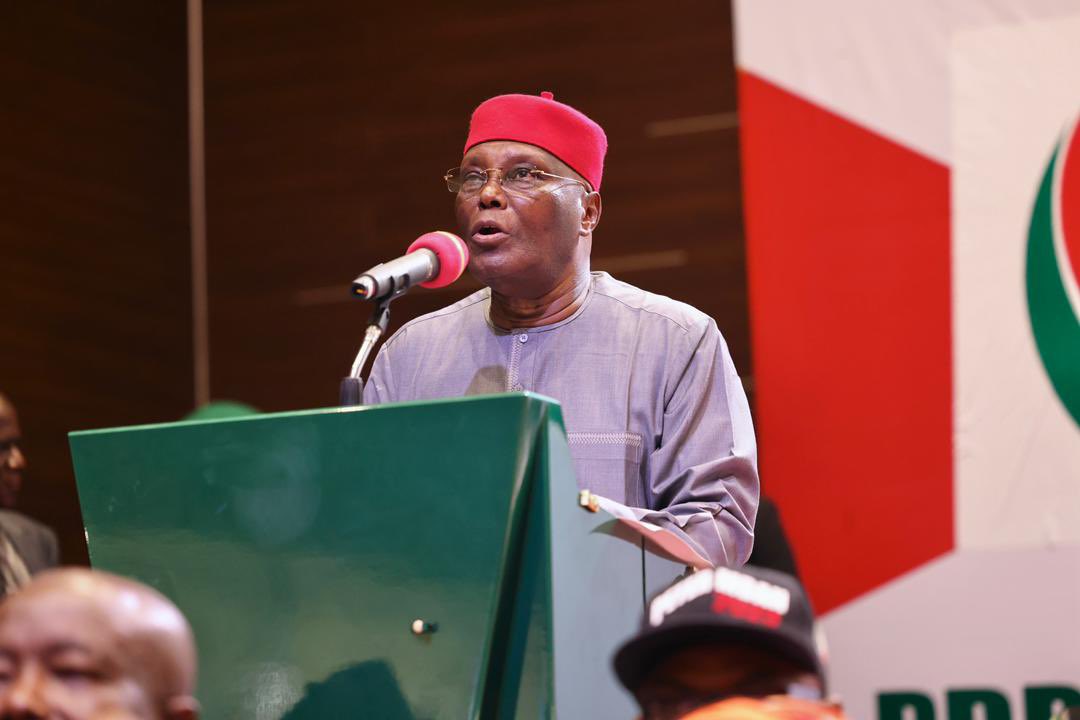 When he hired members of the Nigerian Guild of Editors in Lagos state, Atiku made the pledge.

In a letter to the editors, the former vice president claimed that if elected, his administration would establish a “government of national unity.”

“In 1999, we had two presidential candidates from the south and the PDP won resoundingly well but we had a government of national unity.

“We had APP, AD ministers and the country became one and this provided the peace and stability that we want. This is what I intend to do.

“PDP will set up a government of national unity. It is one of the ways to unite this country. Every section or geo-political zone will be carried along in appointments in every sector,” Atiku was quoted as saying in a statement by his campaign team.

When asked about his economic blueprint for Nigeria, Atiku stated that he intends to continue the PDP government’s economic policy from 1999 to 2007, which included liberalizing the economy, empowering the private sector, and continuing the privatization agenda of the Olusegun Obasanjo-led administration.

“If you look at the thriving economy in the world, they allow the private sector to run the economy. If you see the amount of work the government has to do in terms of constructing and decongesting our ports, and railway, and you have to borrow, I will rather concession most of these projects to the private sector and give them tax incentives. This will bring progress, prosperity and peace,” he said.

On his model of restructuring, the former vice president said, “I have set up a team of credible constitution lawyers to give me a legislation I will present to the National Assembly on day one but I can’t share the document with you.

“Devolution of power goes hand in hand with a measure of resource control but it depends on the type of power we want to devolve.”

While giving accolades to the Nigerian media, the PDP flagbearer said, “I want to pay tribute to the press for their role in the restoration of democracy in Nigeria. Many of you have sacrificed your life and career.”

Reminding the editors that the PDP government had more women in government than the present All PC government, Atiku stated that if he wins the 2023 presidential elections, he will continue in that vein by ensuring greater engagement of women and youths in government.