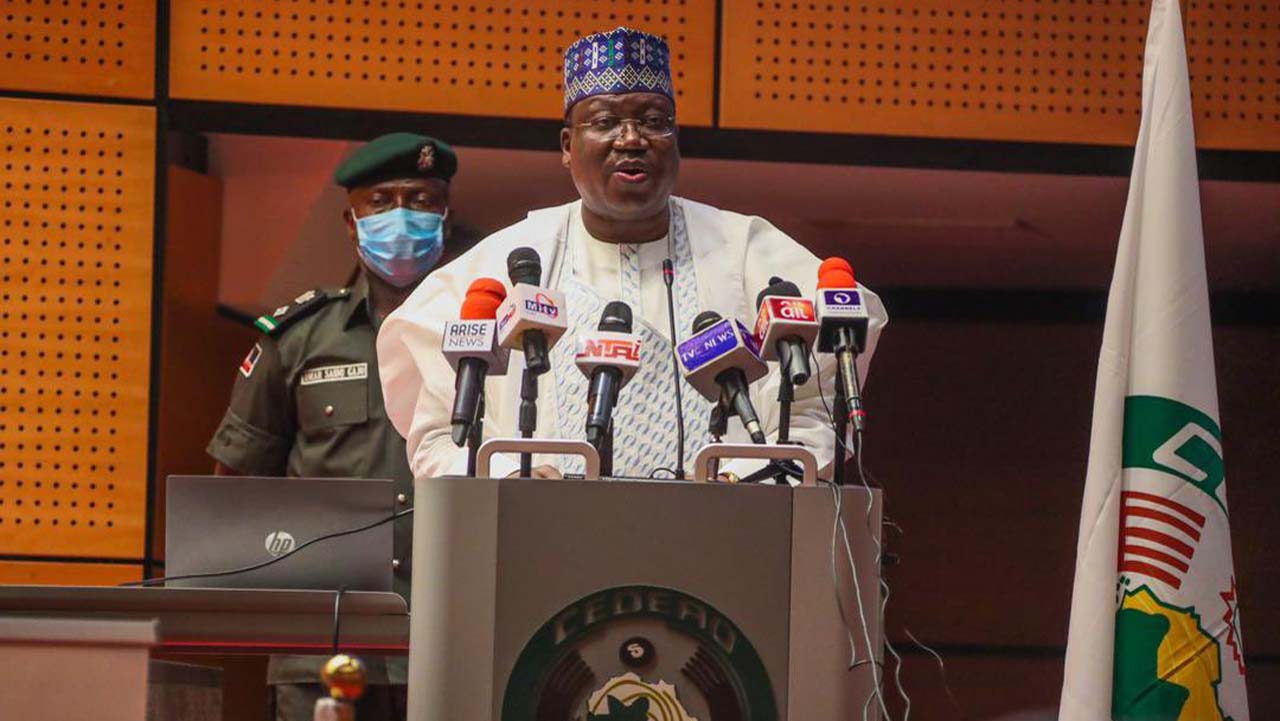 The Senate has begun an investigation into the budgeting system utilised by the National Agency for Aids Control in generating its yearly budget for 2021 and 2022.

Senator Elisha Abbo, Chairman of the Senate Committee on Primary Health Care and Communicable Diseases, commented on Tuesday when NACA Director-General Gambo Aliyu came before the committee to defend the 2023 budget.

Abbo expressed his dissatisfaction with the agency’s budgeting system, claiming that putting recurring items under capital budget was a misnomer.

The chairman of the committee, therefore, refused to accept the 2023 budget of NACA stating that the anomaly must first be corrected in previous budget allocations before consideration was given to the current one.
Abbo said, “The fact that things have gone wrong for 100 years doesn’t make it right. We must change how things are done. How can a board meeting be captured as a capital project? This is not just a discrepancy, it is a misnomer. We have to correct this misnomer.

“The committee will look at it and expunge it. Your capital doesn’t sound capital enough. We understand the importance of your agency.”

The committee chairman, however, set up a three-man ad-hoc committee to look into the budgeting process of NACA.

Abbo also queried the level at which grants and aid received by government agencies were not accounted for.

Efforts to get comments from the NACA boss proved abortive, as he refused to talk to journalists after the defence session.

Meanwhile, after a closed-door session with Director-General, Nigeria Centre for Disease Control, Dr Ifedayo Adetifa, Abbo said the Senate would ensure adequate budgetary provision for the centre to get a befitting headquarters.