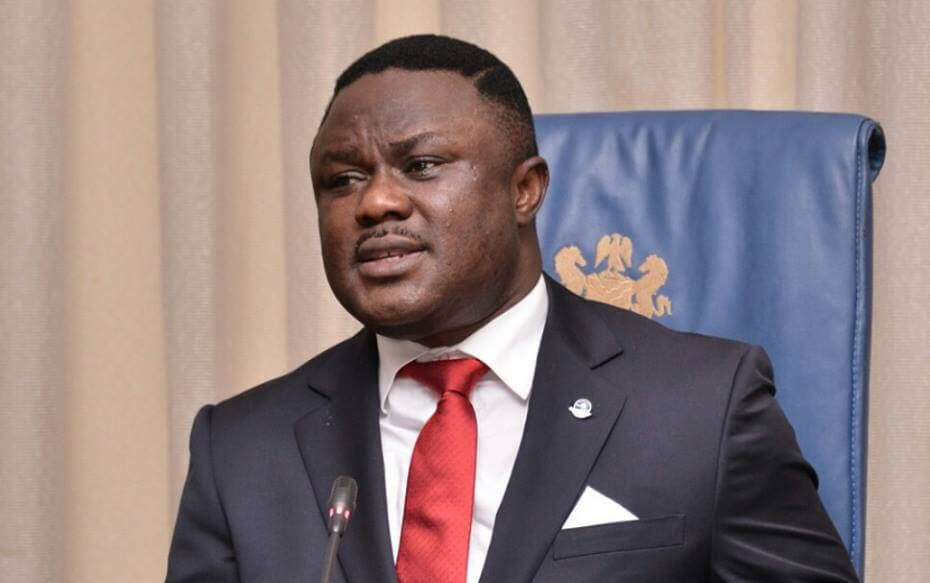 The general population has been ordered by the Cross River administration to stop all unlawful mining operations currently taking place in the state, particularly in the local government areas of Biase and Akamkpa.
This was said in a statement released on Thursday in Calabar and signed by Dr. Alfred Mboto, the Governor’s Office’s Permanent Secretary of Special Services.
The state governor, Ben Ayade, has banned all unlawful mining, according to Mboto, who also claimed that illegal activities posed a threat to the safety and security of local government regions.
“Governor Ben Ayade of Cross River has placed a total ban on all illegal mining activities in the state forthwith.