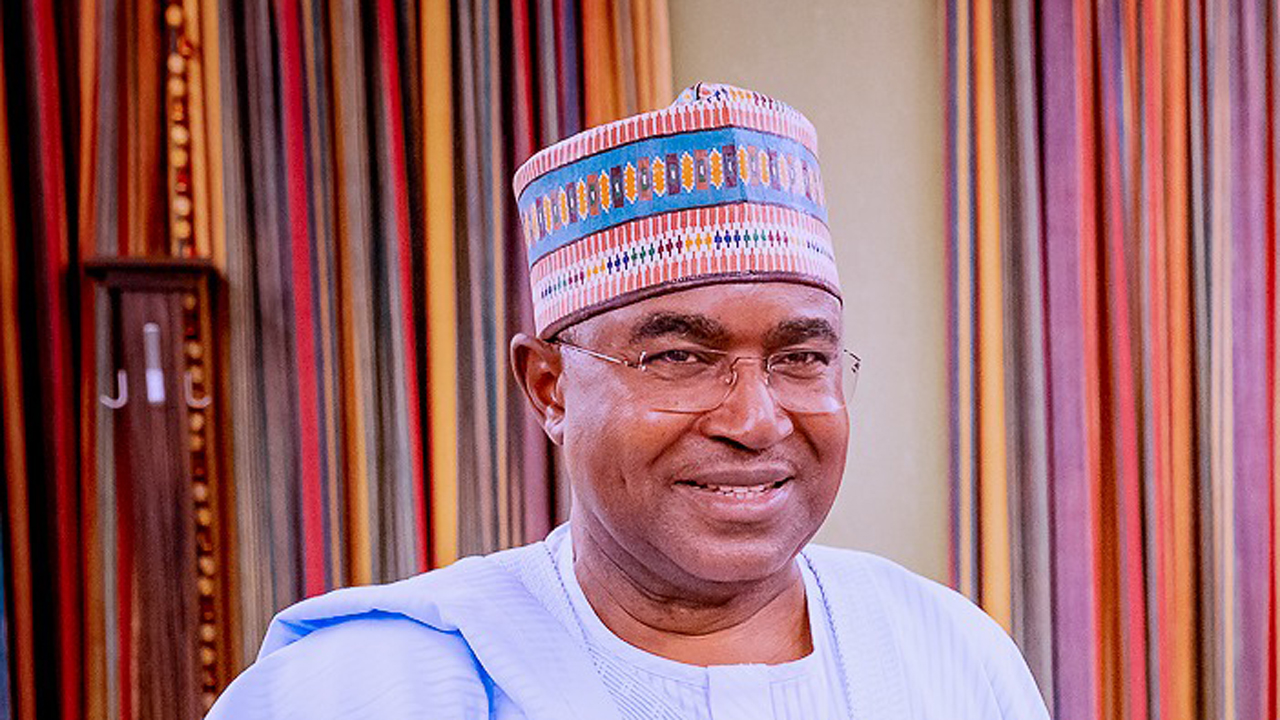 Brig.-Gen. Buba Marwa (rtd), Chairman of the National Drug Law Enforcement Agency (NDLEA), has decried the growing consumption of cannabis among youths, claiming that Nigeria now has 10.6 million young people who abuse marijuana and other hard substances.
He made the shocking revelation yesterday in Lagos while delivering a lecture on ‘Drug abuse among youths in Africa: Implications for the Nigerian Economy and the 2023 Elections’ at the 10th anniversary of Realnews, an online magazine.

The former military administrator (MILAD) of Lagos State noted: “It is disturbing that abusing marijuana and alcohol is the new normal for youths, especially the Gen Z and even the Millenials. For parents, who are adept at using social media, Snapchat offers graphic details of what our young people are doing with alcohol and psychotropic drugs.”

He blamed the society for the rise in drug abuse among youths, stating: “Today, you have all sorts of pro-cannabis groups, movements and activists all over the place. They make it seem as if smoking cannabis is innocuous and not dangerous to health, and, therefore, should be an inalienable right of the smoker.

“Even some politicians and institutions, focused on the economic gains of cultivation of cannabis, are ready to liberalise commercialisation of the plant. All of these send mixed messages to young people.”

Marwa warned that legalisation of cannabis and related substances would spell doom for a country like Nigeria that is still struggling with developmental issues.

While reliving milestones attained since assuming headship of the NDLEA 22 months ago, he said they include arrest of 19, 341 drug offenders and conviction of 3,111, besides seizure of 5.5 million kilogrammes of assorted hard substances.

“Previously, many Nigerians found it hard to believe that illicit drugs such as cocaine and heroin are trafficked in and out of the country. But NDLEA has made huge seizures and there is no basis for scepticism anymore.

“If anything, NDLEA activities since January 2021 have further reinforced the fact of Nigeria being an important hub in the global illicit drug network, and secondly, that our country is not only a transit pipeline, but also a market,” he added.

Corroborating the NDLEA boss, member of the Presidential Advisory Committee on Eradication of Drug Abuse (PACEDA), Otunba Lanre Ipinmisho and other discussants stressed the need for parents and critical stakeholders to support the agency in ridding Nigeria of hard substances.

BESIDES, the anti-narcotic organisation has linked the surging insecurity, particularly kidnapping, armed robbery and banditry, to illicit drugs.

NDLEA Commander in Ondo State, Mumini Kayode Raji, observed that most of those who participate in crimes, do so under the influence of hard substances.

He made the submission, yesterday, while playing host to leadership of the Nigerian Union Journalists, Ondo State Council in Akure.
Raji argued that without consumption of illegal drugs, no right-thinking person could pick up arms against another, adding that drug abuse and trafficking among young people had assumed a worrisome dimension.

While expressing concern about the recent uptick in the unwholesome habit, the commander sought cooperation of stakeholders to confront the menace headlong.

On his part, Chairman of Ondo NUJ, Adeleke Adegbite, commended NDLEA for recent victories against drug traffickers. Against the backdrop of the state being ranked among top producers of illicit substances, he praised the agency for educating young people on negative effects of drugs to their health.