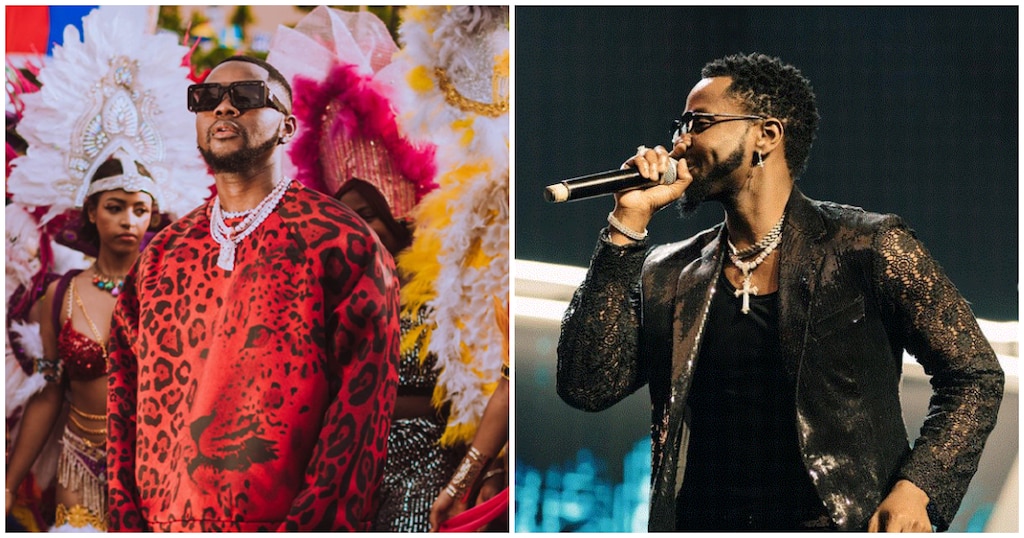 Many football fans are looking forward to the start of the World Cup, probably the biggest football event in the world, which will take place in Qatar from November 20 to December 18, 2022. Aside from football, numerous Nigerian artists are scheduled to play at the tournament. Saturday Beats examines them.

Patrick Okorie, popularly known as Patoranking, a reggae-dancehall artist, is set to perform at Al Bidda Park in Doha on November 28, 2022. The ‘Girlie O’ crooner has clearly carved out a musical niche for himself.

He began his entertainment career as a dancer, having been born and reared in Ijegun-Egba, Lagos State.
The singer also appears to be a football fanatic. As a matter of fact, he stated that he got the inspiration for one of his songs, ‘Abule’, while playing football.

This is a dream come true for Daniel, who expressed his desire to perform his hit song, ‘Buga,’ at the event on his Twitter page months ago. On June 22, he wrote, “God, I wish to play ‘Buga’ with a huge choir for (sic) the World Cup. “Please assist me in saying ‘amen.'” A few months later, he will perform during the games’ opening ceremony.

Chukwuka Ifeanyi, also known as Ckay, will perform alongside his Nigerian colleagues at the tournament.
In an interview with Al Jazeera, the singer expressed his excitement at being one of the artists performing at the World Cup. “Even though we (Nigeria) did not qualify for the World Cup, there is still Nigeria representation in the sphere of music,” he remarked.

Though he was not mentioned among the artists performing during the World Cup, popular musician David Adeleke, or Davido, was featured on the competition’s theme song. He recorded the song with Latin-American singer Trinidad Cardonna and Qatari singer Aisha, to record the song titled, ‘Hayya Hayya’ (Better Together).