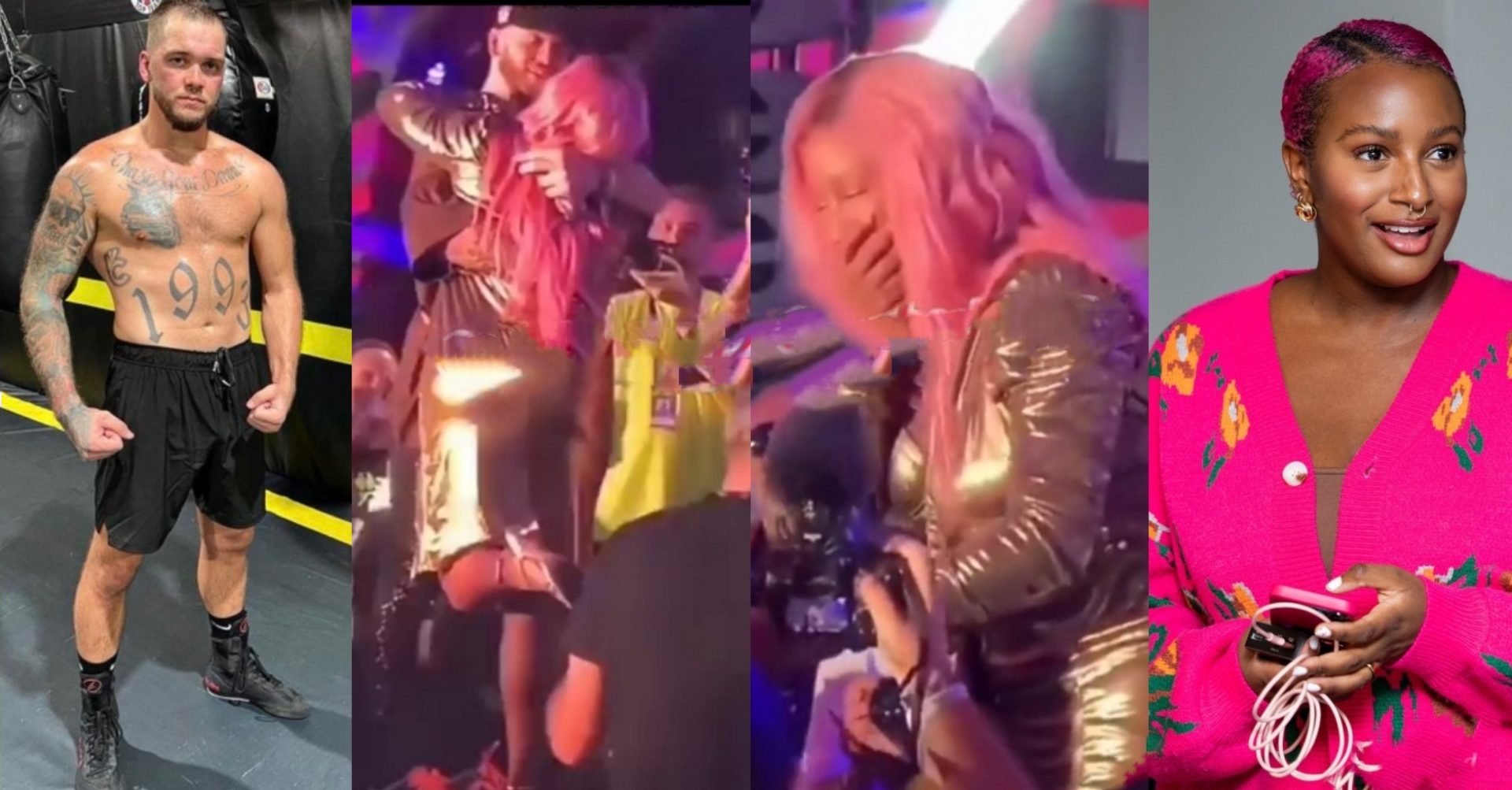 Taylor proposed to Cuppy on stage at the Gumball award ceremony in Abu Dhabi on Saturday.

In a viral Instagram video, the billionaire’s daughter was proposed to in front of her best pals.

To the delight of those in attendance, the 30-year-old British boxer had a passionate kiss with Cuppy on stage while Bruno Mars’ ‘Marry You’ played in the background.

Cuppy said a few months ago that her millionaire father made it impossible for her to find a partner who would love her rather than be with her.