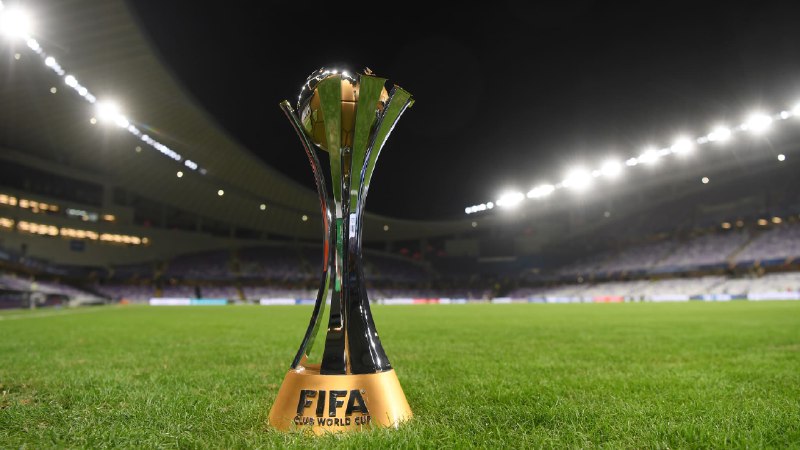 Saudi Arabia‘s unexpected victory over Argentina on Tuesday in the current 2022 FIFA World Cup in Qatar was an illustration of a thrilling comeback by an underdog and the most recent on the list of biggest surprises in World Cup history.

Teams competing in the World Cup provide amazing, unforgettable, and jaw-dropping moments in front of a worldwide audience, with many David and Goliath moments as tournament aspirations are realised and dashed on a grand scale.

ANAEDOONLINE.NG looks at the top five World Cup upsets in this article.

1. Argentina 1-2 Saudi Arabia (2022)
Argentina were one of the favourites to win the ongoing 2022 World Cup in Qatar but they were severely stunned at their opening match as underdogs Saudi Arabia defeated them 2-1 in a resilient performance.
Although, the Copa America winners had arguably the greatest player in the world on their side, seven-time Ballon d’Or winner Lionel Messi, they struggled all through the match and could not get any point out of it, with Messi’s penalty being the only goal for the South American side

Scaloni’s players needed to avoid defeat to equal Italy’s record of 37 international matches unbeaten, and they were expected to break it against Mexico in their subsequent game. As it was, their resolute opponents deservedly held on for one of the most memorable results in history.

The Saudi Arabia side turned the game around immediately after the second half resumed with Saleh Alshehri’s goal, 48′, leveling up with Argentina and Saleh Aldawsari’s 53rd minute winning goal.

2. Senegal 1-0 France (2002)
In the 2002 World Cup in Japan and South Korea, Roger Lemerre’s France struggled without Zinedine Zidane in their opener despite the talents of Thierry Henry and Patrick Vieira,

3. Switzerland 1-0 Spain (2010)
Spain’s Euro 2008 win placed La Roja amongst the favourites in South Africa but Vicente del Bosque’s side struggled on their opening night in Durban.

With an unfamiliar lack of cohesion opening the door for the Swiss, Gelson Fernandes scrambled them in front, and Spain simply failed to react.
Ultimately the defeat did not derail Spain, but del Bosque was clear on the impact it had on refocusing his players, as Andres Iniesta went on to clinch their first-ever world title.

4. Republic of Ireland 1-0 Italy (1994)
Ireland’s run to the quarter-finals of Italia ’90 put the Boys in Green on the international football map but their defeat to the hosts linger long in the memory.

Jack Charlton had revenge on his mind as they faced a rematch with Italy in the sweltering heat of New Jersey.

Ray Houghton’s bolt from the blue put Ireland in front early on, but as Italy laid siege to the Irish goal, they were repelled time and again by a Paul McGrath wall.

Paolo Rossi turned in one of the greatest individual World Cup performances, with a ruthless hat trick, to dump Brazil out and inspire his side on to glory in the final.

5. Cameroon 1-0 Argentina (1990)
Defending champions Argentina arrived at Italia ’90 looking to win a third title in 12 years and become only the third side to defend the World Cup.

Led by Diego Maradona, La Albiceleste eventually lost out to West Germany in the final, but they were dealt a major shock in their opening fixture.

Cameroon were aiming to build on a poor World Cup debut in 1982, and they sucker-punched an off-form Argentina in Milan, as François Omam-Biyik netted a late winner.

Valery Nepomnyashchy’s side were eventually knocked out by England in the last eight, as they broke new ground for African nations at the World Cup.