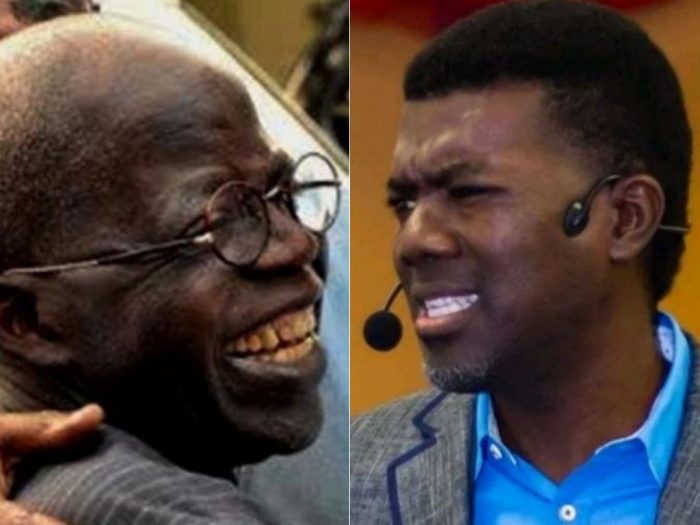 The former aide to ex-President Goodluck Jonathan explained on Arise TV that his declaration was prompted by the fact that he obtained Tinubu’s academic records from the school.

2023: Peter Obi Reveals Why He Attended Atiku’s Presidential Declaration Despite Being An Aspirant

According to Omokri: “Bola Tinubu attended Chicago state university, if we are to criticize him, it should not be based on lies but fact, I went to the school’s record office physically. I’m not somebody who relies on the internet to make claims.

“The Chicago State University school released a statement and published in by various Nigerian media that Tinubu attended the university.”

The APC presidential candidate has faced harsh criticism for his academic credentials and the colleges he attended.

Tinubu’s campaign staff, on the other hand, has denied charges about his academic records as lies.