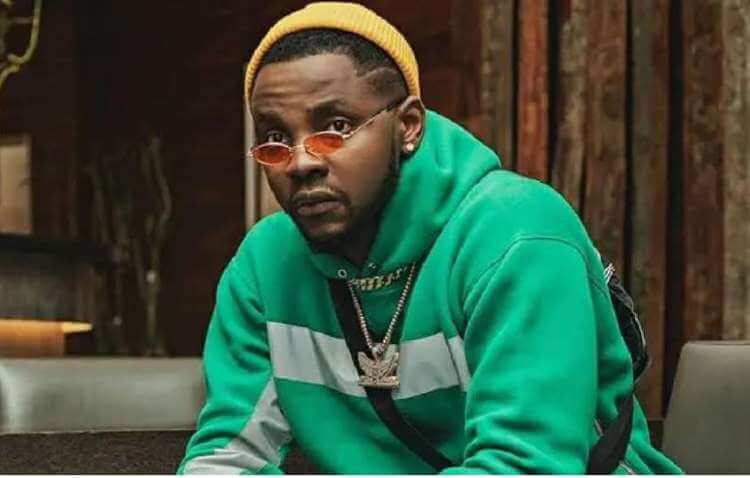 The absence of Nigerian singer and composer Oluwatobiloba Anidugbe, better known by his stage name Kizz Daniel, from the FIFA Qatar 2022 World Cup opening ceremony on Sunday has been explained.

The singer’s performance at the FIFA Qatar 2022 World Cup caused some consternation.

Fans who expected the musician to perform at the opening ceremony on Sunday alongside fellow Nigerian artist CKay were concerned when he did not appear on stage.

However, the ‘Buga’ artist, who confirmed he would perform at the event, claimed that he was scheduled to perform on November 23rd, not November 20th, as previously reported.

Kizz Daniel confirmed his participation in the World Cup in Qatar in a post on his Instagram page on Friday, November 11th.

Meanwhile, people who believed the singer was meant to perform at the opening ceremony took to social media to express their disappointment at his and other Nigerian artists’ absence from the event.

JulioKitoko wrote: “But Davido, Kizz Daniel & Co supposed to perform for the World Cup opening ceremony. Why are they not there.”

Ajoke wrote: “I thought Kizz Daniel said he would be performing at the World Cup?”

FaiBoris added: “I did not see. Kizz Daniel or Davido at the World Cup opening ceremony. After all the hype from Nigerians and me in particular, looking forward for him to ginger and Buga the crowd. What went wrong? Did lack of electricity stop Nigerians from not being updated in time?”

Steeze wrote: “I thought Kizz Daniel and Davido were going to perform at the World Cup open ceremony? What happened?”