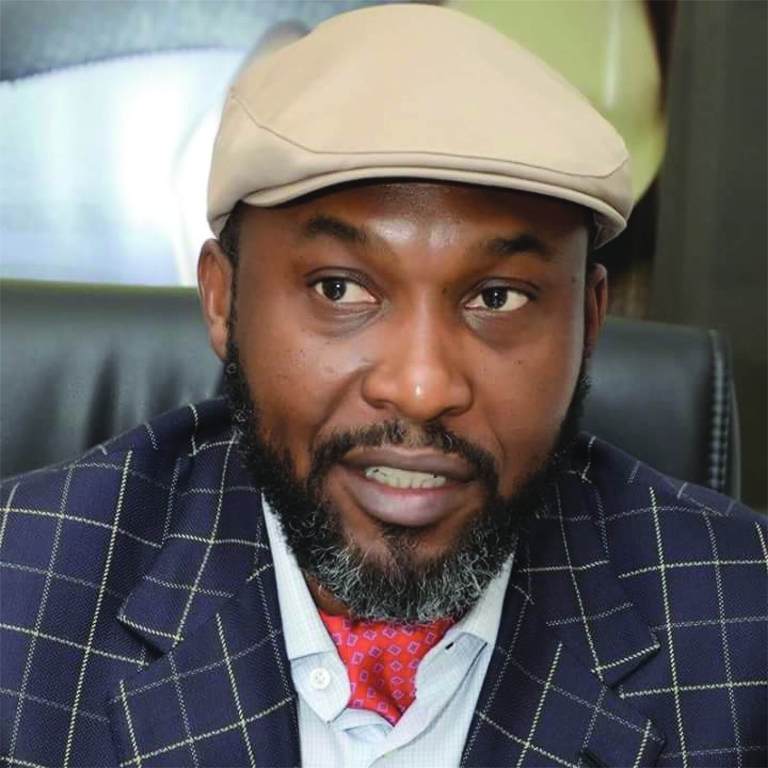 Osita Chidoka, a Peoples Democratic Party (PDP) chieftain and former Minister of Aviation, believes the party cannot remain viable unless it wins the majority of votes in northern Nigeria, as it did when it governed Nigeria from 1999 to 2015 before losing to Muhammadu Buhari of the All Progressives Congress.

“What we have in the PDP now is what I call a ‘Northern Strategy’; restoring PDP as a national platform that cuts across its base in the South-East, South-South and take it to the north again.

“Without us winning back the north into the PDP as a party, we will not be able to remain a viable national platform. So, what is at stake today is the mechanism of doing that,” he said on Channels Television’s Sunrise Daily programme on Tuesday.

However, an aide of PDP presidential candidate Atiku Abubakar stated that his party’s goal of reclaiming the north will not come at the expense of losing its stronghold in Southern Nigeria.

Since 1999, no party has won all three states at the same time, he claims.

After failing in 2015 and 2019, the party has vowed to return to Aso Rock for the top position in 2023.
The PDP confronts a big battle in the next presidential election after producing Adamawa-born Atiku to succeed Katsina-born Buhari – both from northern Nigeria, a development criticized by zoning supporters.

2023: Osita Chidoka Not Assigned To Lead Attack On Peter Obi

Concerning the PDP crisis, Chidoka stated that his party will continue to focus on winning Rivers and regaining five disgruntled governors known as the G5 or the Integrity Group because their destiny is tied to the PDP.

“We will continue to work to win Rivers State and I believe that Governor (Nyesom) Wike understands that his future is tied to that of PDP, same as the other four governors,” he stated.

The former minister said the PDP will “work towards every issue and ensure every contradiction between the party is resolved before the election and I am very hopeful about that”.