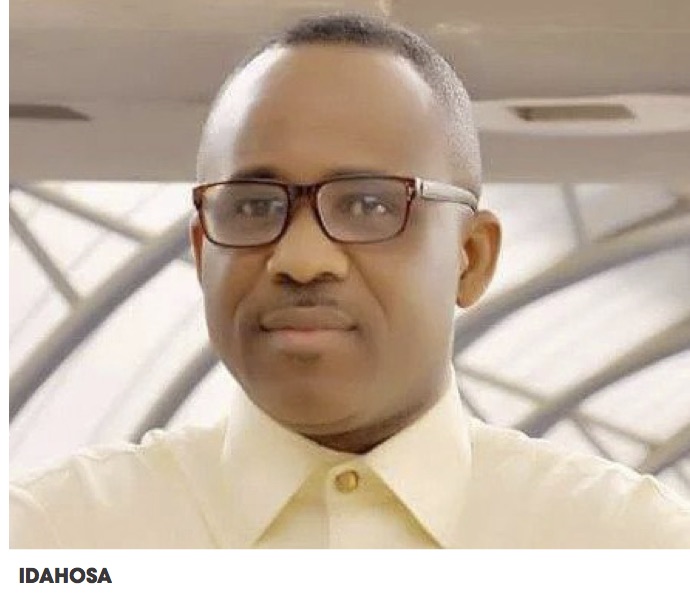 Isaac Idahosa, Vice Presidential candidate of the New Nigeria People’s Party (NNPP), has urged Nigerians to vote intelligently when elections are held in 2023.

Idahosa made this call while speaking to a crowd in Minna, Niger State, on Wednesday.

Idahosa claimed that both the All Progressives Congress (APC) and the Peoples Democratic Party (PDP) had failed Nigerians, emphasizing that the only way to save the country from the current crisis is to vote for the NNPP.

2023: Kwankwaso Reveals Why He Picked Bishop Idahosa As Running Mate

He told party members and others in attendance that the NNPP’s presidential candidate, Musa Kwankwaso, is a detribalized Nigerian, a selfless, sensitive leader, and a trustworthy individual who has the country’s best interests at heart.

These are the qualities that drew Idahosa to accept the opportunity to be Kwankwaso’s running mate.

Idahosa emphasized that the signing of the peace treaty is a gentleman’s agreement that must be honored in order to ensure peaceful polls, stressing that elections should not be a do-or-die affair motivated by desperation.

He bemoaned the country’s present high debt profile of over N42 trillion, which he worries will be made to pay by unborn children.

Idahosa promised that if elected, the NNPP will employ around one million military, police, and other security people, as well as provide free WAEC, NECO, and NAPTEP examinations throughout the country.

He, on the other hand, advised citizens to collect their PVCs, which are still lying at INEC offices, stressing that doing so will allow them to vote massively for the NNPP in 2023.

Members of the God First Mission Church, the Pentecostal Fellowship of Nigeria (PFN), and several members of the Christian Association of Nigeria were among those present at the event, in addition to party loyalists (CAN).