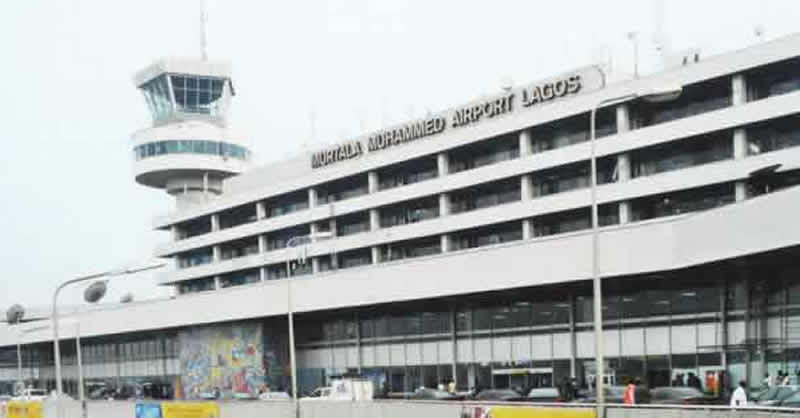 The Nigerian Airline Operators Association has expressed dissatisfaction with the numerous challenges in the aviation industry, claiming that the Federal Airports Authority of Nigeria is to blame for flight delays and cancellations.

According to them, the inadequacy of vital infrastructure at the airport is to blame for the country’s numerous aircraft delays.

This was revealed at a news conference in Abuja on Wednesday.

Speaking at the event, the Chairman of Air Peace, Allen Onyema, said when it comes to flight delays and cancellations so many things are involved which many people do not know but rather blame the airlines, adding that no airline in the world would want to delay flights because of the cost implications.

“How would I just wake up and want to delay my flight when I know I am going to incur a heavy cost.”

“The Airlines are at the mercy of everybody. The owners of airlines in Nigeria are patriotic because it is not profitable. They are doing it as a service to Nigeria and should be applauded, not demonised.
“Nigerian indigenous airlines are performing under certain conditions that we should be applauded for still staying afloat. Is it forex, or fuel infrastructure? How about bird strikes in a good country? the airlines would have gone to court against FAAN for all the bird strikes because we pay for these services. Air Peace alone had had over twenty bird strikes in a year.”

Meanwhile, the Chairman, United Nigeria Airlines and Spokesperson for AON, Prof Obiora Okonkwo, said there is huge racketeering in the aviation fuel imports to the detriment of the airlines.

JUST IN: Nigeria Airports At The Verge Of Attack By Criminals – FG Announces

He said, “the authorities should make forex available and do something about the fuel racketeering. We are paying above the real cost. We are not asking for free money nor subsidy but the right thing should be done as the burden is transferred to the travellers.”

He said that even check-in counters are not enough, the apron area isn’t enough and the airports are mostly sunsets thus unavailable for night operations.

“The truth is, have you gone to Abuja Airport during peak hours? Do you have about ten airlines in one small living room? If you have, for example, if an airline has Owerri, Enugu, Kano, Jos and Maiduguri flight schedules, those destinations should have individual desks, but it’s not so.”