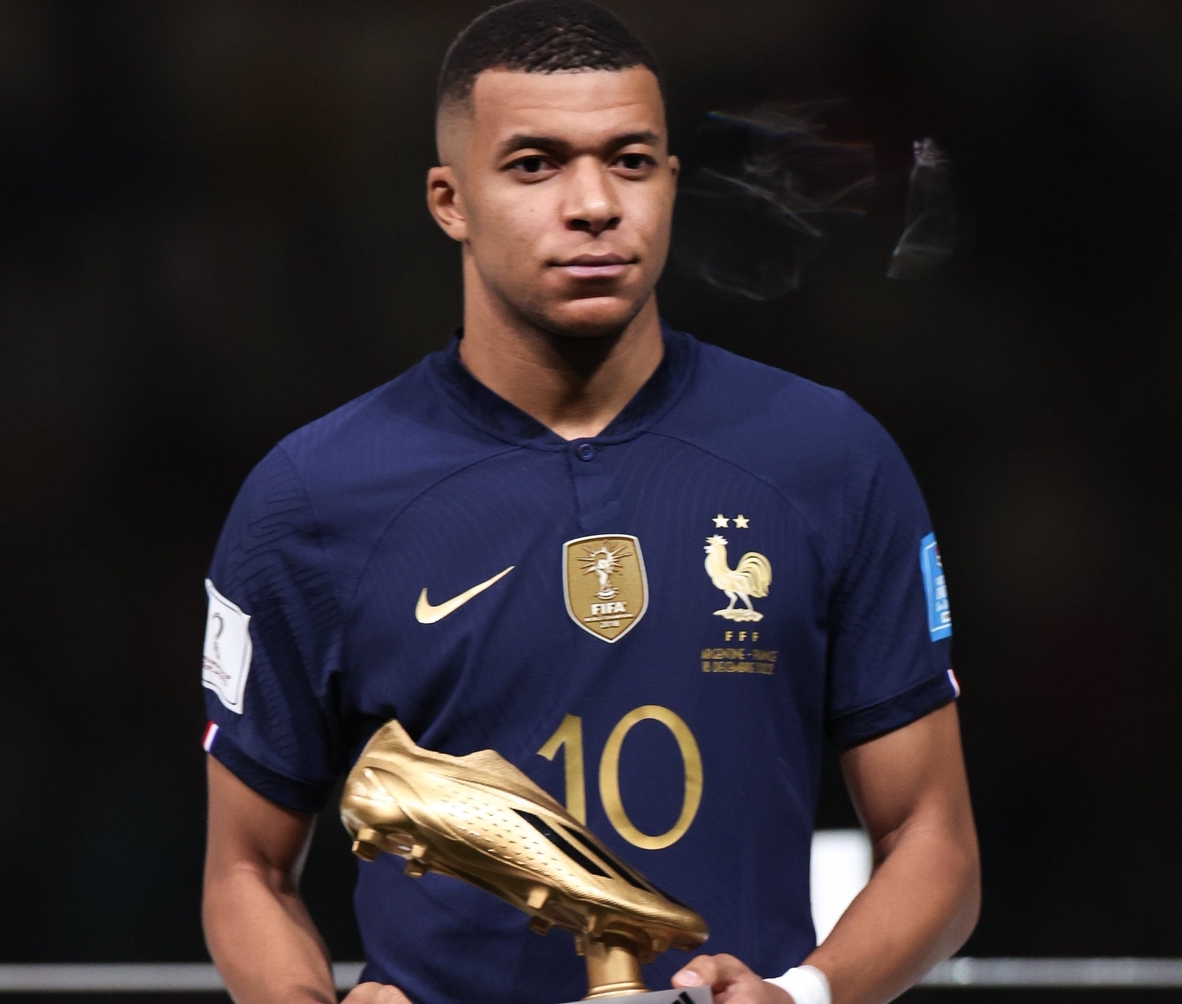 Mbappé has won the 2022 World Cup Golden Boot title after scoring eight goals in the recently finished 2022 FIFA World Cup in Qatar, including a hat-trick against Argentina in the final on Sunday.

Some supporters of the French footballer have flocked to Twitter to congratulate the latest World Cup Golden Boot winner.

“The best player in the world and the heir to Ronaldo’s throne is 24 today, you will be in the GOAT conversation in 5yrs time. All you need is Perez and Real Madrid to make Kylian Mbappe happy on his birthday. “My GOAT,” Al’ameen, a tweep, said.

Another tweep, Periodico Emporium, wrote, “Happy birthday to one of the best strikers on the planet right now, Kylian Mbappé. The #psg and French international turns 24 today.”

Despite not winning the 2022 edition of the World Cup, Mbappe had a stellar performance and broke many individual records, while creating new ones.
He also won the last edition on the World Cup tournament in 2018 with France.

Reps Looks Into Illegal Sales Of 48 Million Barrels Of Oil