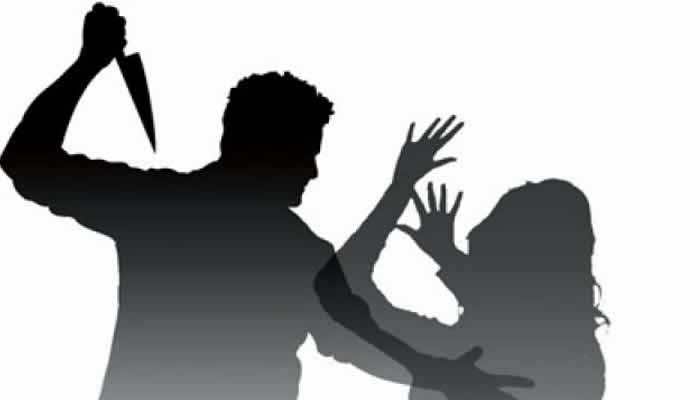 A middle-aged man named Edeh Tochukwu, 31, a resident of Nara Unateze in Nkanu East Local Government Area of Enugu State, has been detained by members of the Intelligence Response Team, Force Intelligence Bureau of the Nigerian Police, for culpable homicide.

He was accused of killing his older lover, 49-year-old Ijeoma Phyllis, and taking her car, cell phones, and other belongings.

This was disclosed by the IRT in a statement that our correspondent was able to get on Tuesday night.

It said, “Operatives of the DCP Olatunji Disu-led police team arrested the suspect in Port Harcourt, Rivers State on Wednesday, November 2, 2022, after he fled from the crime scene at Lugbe in the nation’s capital to squat with a single mother who happened to be his new found lover.”
Interrogating the suspects at the Guzape Abuja office of the intelligence team, the police authorities said the suspect was arrested following receipt of credible and reliable information about his movement.

The statement added, “The suspect who said he studied and graduated from the Department of Mass Communication, Federal Polytechnic, Nasarawa State and resides in Abuja before the incident, added that the incident happened unintentionally on October 23, 2022, at the deceased’s apartment in Lugbe following a quarrel between them.

Woman Challenges Gay Man For Having An Affair With Her Husband

“He confessed to having used a pestle to perform the dastardly act on that fateful day after the lady invited him to her house on the day of the sad incident and started quarrels with him over his refusal to initiate marriage proposals with her and sundry issues.

“According to him, he got into a relationship with the older lady after they met at an event during the Covid-19 lockdown around March 2020 and they started visiting each other and the lady quickly started pressing him to marry her and gifted him a High Lander Jeep to facilitate the union.
“He further said that he was unemployed when the relationship started and had to go back to school to read phonology before he later found a job at a private school as an administrator and teaching staff before the killing of the late lover.”

Narrating how the murder was perfected, the police said Tochukwu had allegedly refused to eat at the deceased’s residence during a visit because he was avoiding her due to her character and the quarrels between them, an action that led to her demanding that he returned the car gift, while she picked the pestle to attack him after he refused to return the gift.

The police further stated, “He added that it was when he woke up and found her with the pestle and he grabbed the object and overpowered her and hit her with it and the deceased immediately fell down and started shooting somebody helps me! somebody help me!! somebody help me!!! and he fled the scene.

“Upon interrogation by the Disu-led police team on why he allegedly made away with the deceased’s Toyota Corolla, iPhone, mobile phones, and other personal effects before he was arrested by the police, he said that it was because he didn’t want her to know where he is adding that he didn’t envisage her death due to the assault.

“He added that he quickly sold the Toyota Corolla car for N1.7 million two days after the incident before he was arrested by the police team.”

The police further noted that the deceased’s elder sister who pleaded anonymity, in her testimony said she and her husband reported the matter at the Lugbe Police Division after the caretaker of the house rented by the deceased called to inform her of her sister’s disappearance.
“She also said that it was herself, the police, and some friends of the deceased that forced Phyllis’ house open and recovered her decomposing body wrapped in rug carpet,” the police added.