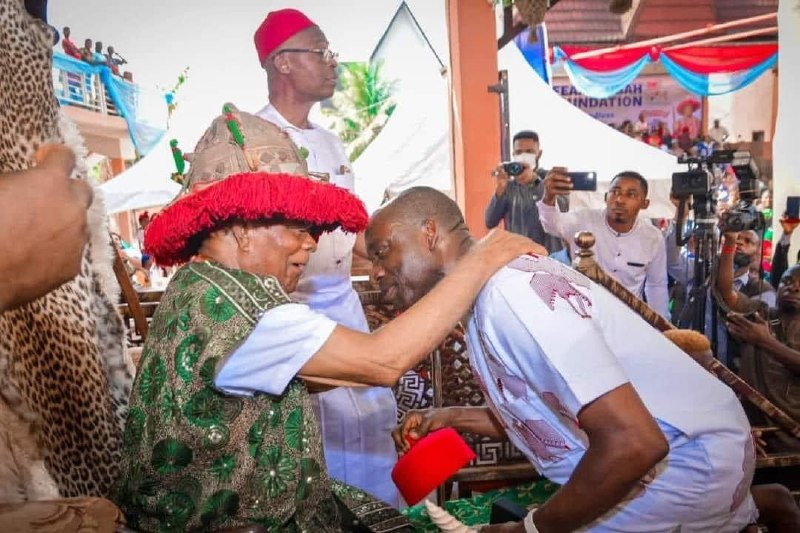 The Executive Governor of Anambra State, Prof. Chukwuma Soludo has revealed that he has a special interest in Nkwo Nnewi Triangle.

The Governor who was in Nnewi, yesterday, Wednesday, 28th December, 2022, for the 59th Ofala Festival and 97th birthday of the Traditional Ruler of Nnewi, His Royal Highness, Igwe Dr. Kenneth Orizu (III), said that Nkwo Nnewi will receive a new look if Nnewi agrees to allow development in the area.

Prof. Soludo stated that he was moved to tears when he visited Nkwo Nnewi Triangle, which appears to be center of activities in Nnewi.

Nkwo Nnewi Triangle: As the Controversies and Conspiracies Deepens

According to him, Nkwo Nnewi is significant because of the history attached to the land. He said he remembered that the land was where Shehu Shagari was received, Ikemba Nnewi coronated, and many other activities.

“We have a design for Nkwo Nnewi Triangle, we will dress Nkwo Triangle in velveteen, if Nnewi supports our plan” 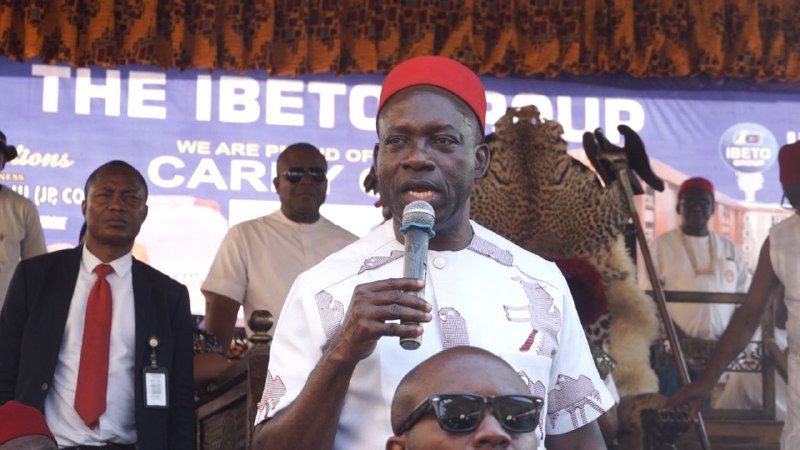 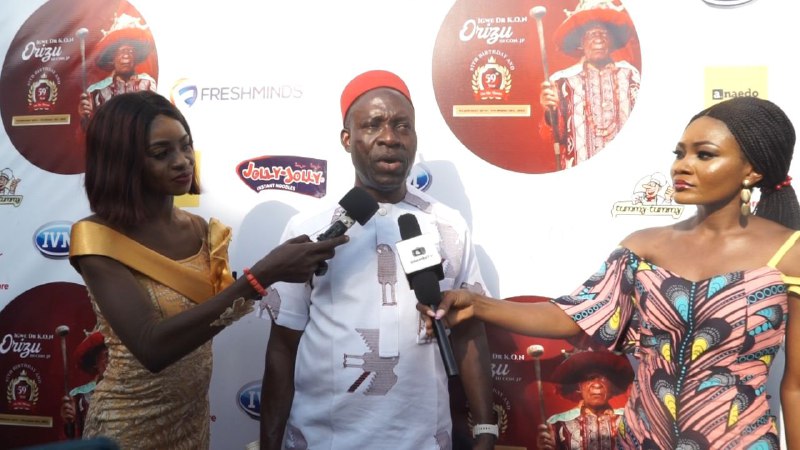 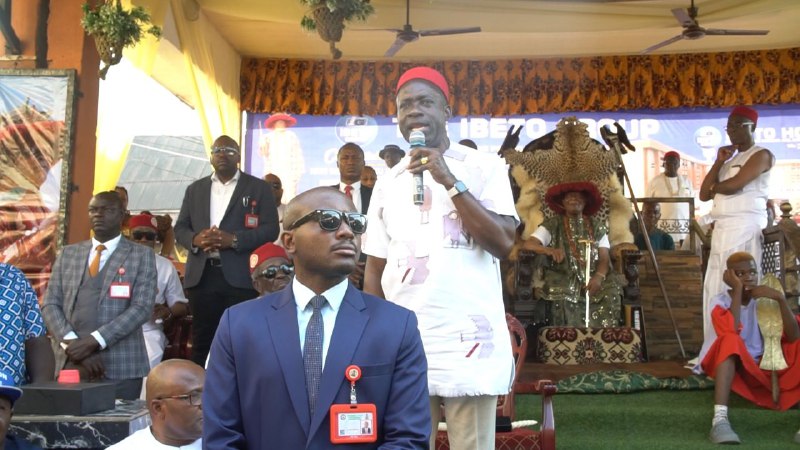