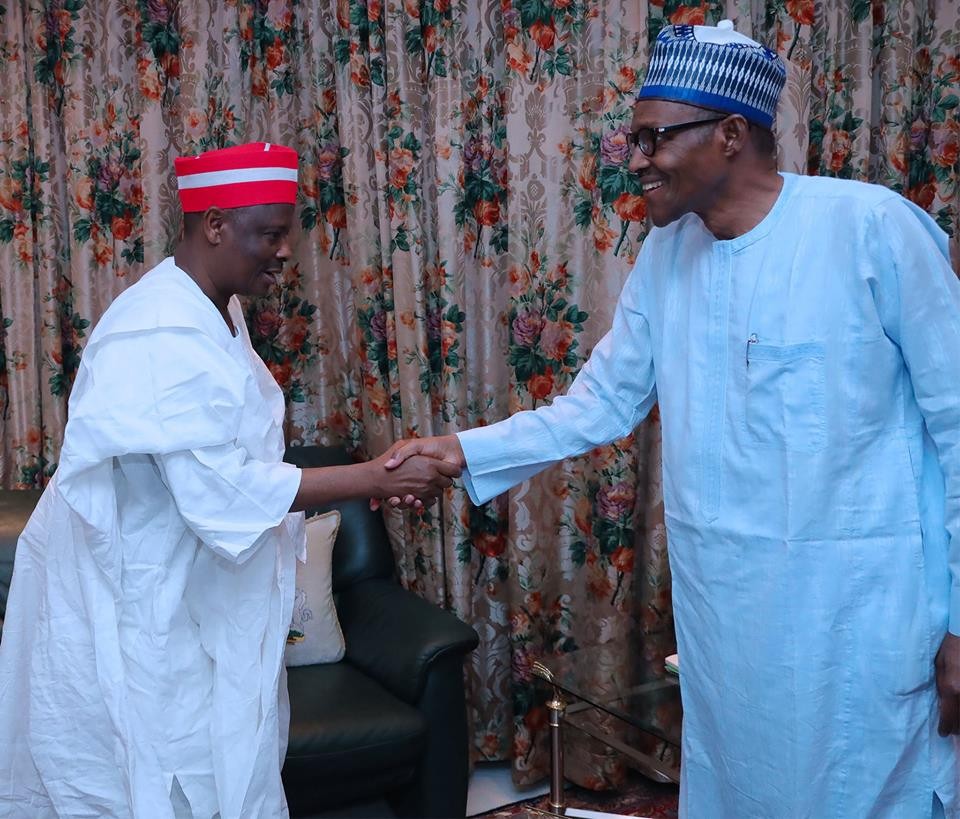 President Muhammadu Buhari has claimed that an armored car gift from former Kano State governor and current NNPP presidential candidate Rabiu Musa Kwankwaso let him to survive a bombing in Kaduna in 2014.

He made this claim in the yesterday-aired program “Essential Muhammadu Buhari.”

Later, Buhari, who was running for president at the time, claimed he was the intended victim of the bombing, which claimed the lives of numerous people.

In the documentary, Buhari reflected on the incident and claimed that Rabiu Kwankwaso, the governor of Kano State at the time, had given him the car he was riding in when the explosion took place.

“I think Kwankwaso was being generous. He gave me an armoured Land Rover vehicle. He said I should use it because he believed the competition I was going on involved people who would like to eliminate me.

“I was going to Kano from Kaduna in that jeep and a vehicle wanted to overtake us but my escort stopped them and they detonated the bomb.

“When I looked, I saw pieces of human beings. None of us in the vehicle were injured. But somehow I saw blood on me because of the number of people killed outside by the bomb,” Buhari said.