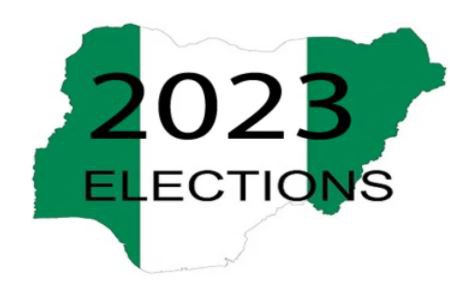 Dauda Biu, the recently appointed Corps Marshal of the Federal Road Safety Corps (FRSC), has assured Nigerians that the country will have sufficient logistics for the general elections in 2023.

On Tuesday in Abuja, during his decoration by Boss Mustapha, Secretary to the Government of the Federation (SGF), Biu provided the guarantee.

The Independent National Electoral Commission (INEC) has always received the FRSC’s support, according to the Corps Marshal, during elections.

He promised that the election in 2023 will not be an exception since the Corps was ready to guarantee free and fair elections across the country.

Biu said a fleet of vehicles would be deployed to assist INEC to move equipment and ballot papers.

According to him, the Corps normally supports INEC during elections in terms of crowd control and management of the election process.

“We also participate in training drivers of National Union of Road Transport Workers (NURTW) and other unions who are usually engaged by INEC to work for them.

“We train them and certify their vehicles before they can move the vehicles or even participate in the election.