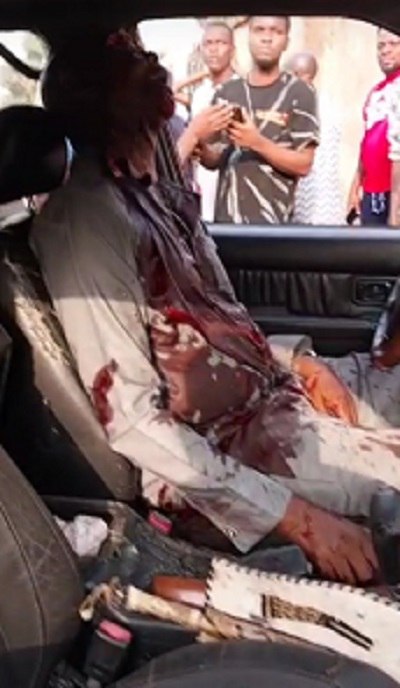 Ikedi Ohakim, a former governor of Imo state, identified his assailants. He asserted that they are not IPOB, the Indigenous People of Biafra.

Ohakim, while narrating his ordeal on Tuesday morning, said: “This goes beyond the Indigenous People of Biafra, IPOB, I must say. These are professionals, well-trained. They are not ordinary people. They were driving a blue colour BMW 5-series car, brand new. They came to kill me.

“I don’t know what this is all about. It is becoming terrible. Won’t people come home again? Are we going to stay in Owerri and Abuja permanently without coming back to our communities?” the former governor mourned”.

Recall that on Monday, more than ten gunmen assaulted the convoy of the former governor of Imo state, killing roughly four security guards.

Through the unique favor of God and the bulletproof car they were in, Ohakin and his two children were spared death.

In the southeast, IPOB has been charged with a number of offences. They are suspected of raping, killing, and kidnapping women in the area.

They appear to have been cleared of the purported crime by Ohakim, who is the first prominent figure to do so.