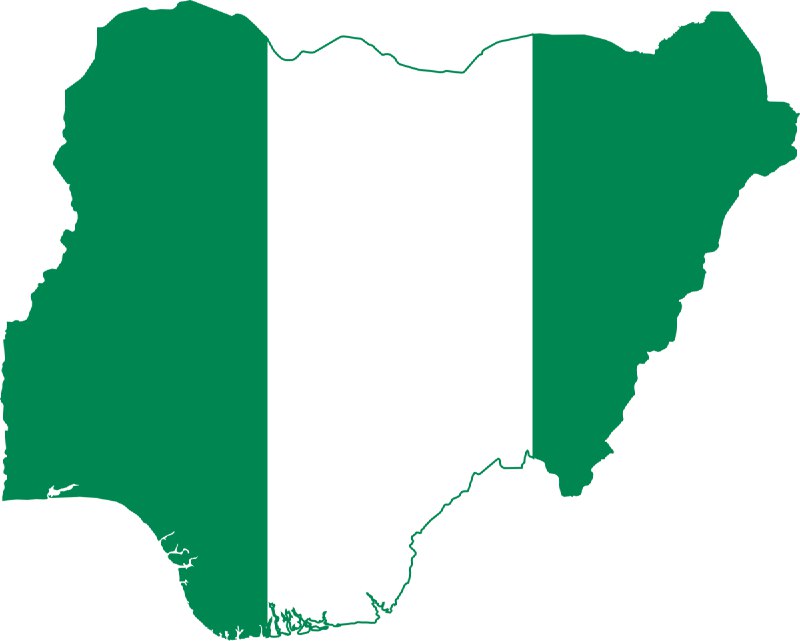 When casting their ballots in this year’s elections, inhabitants of Nigeria must set aside their ethnic and religious feelings if they want the country to advance, according to Kaduna State Chairman of the Christian Association of Nigeria, Rev. John Joseph Hayab.

According to him, “I wish to see Nigeria become great in all spheres of life this year. Great educationally, economically, socially, united and peaceful. To achieve all these, we must put aside tribal and religious sentiments when choosing our leaders.”

He added that, “merit should come first in elections and appointments. I earnestly pray we will start by getting good and godly leaders to take charge of our nation.

2023 Presidency: I’m Confident Nigerians will Vote For Me – Tinubu

“I pray to see an uninterrupted year in our education. No strike from any trade union but high productivity in the country’s economy.

“Everyone must endeavor to come out and vote. If you fail to vote then you should be guilty of helping election riggers to achieve their selfish desires. If your vote does not matter, politicians will not be having sleepless nights traveling to every nook and cranny seeking for votes.

“When we go out to vote, let us not vote based on ethnicity, religion, region, or any useless consideration. A wrong choice is another four years of torture and increased poverty, stagnation, lawlessness and all forms of anti-democratic tendencies in the country.”

“The onus is on the Nigerian listeners not to allow poor communication by politicians to create a rift between long-time good neighbors. Sadly, Nigerian politicians are known for bad utterances during the campaign and bad utterances when they are in power. They speak without respect for the people and ignorant citizens sometimes take daggers against one another to defend their political Godfather. I wish to plead with the Nigerian masses not to fight each other but unite to hold politicians accountable for their words and actions.”

The year 2023, like any other year, had arrived for every right-thinking individual in the nation to take advantage of it to renew his commitments and areas of weakness, Rev. Hayab said in a statement to Newsmen.

On prophecies by clergymen, the State CAN chairman lamented that, “some of my colleagues, pastors, give out prophecies to the public. I do not subscribe to anyone using God’s name to give out statements that may not come true which in most cases is guesswork. God is not a robot and will not be used by anyone for cheap popularity.

“When you pronounce to a large gathering that someone will buy a car, build a house, or be promoted to become a General Manager this year and everyone shouts Amen, including the lazy and jobless among them, I see it as a manipulation of people’s emotions and playing mind games with them because of their poverty.”

When there is peace throughout the nation, especially in rural areas, and the government provides farmers with everything they need to be productive, Hayab said he hopes to see farmers reap a great harvest.