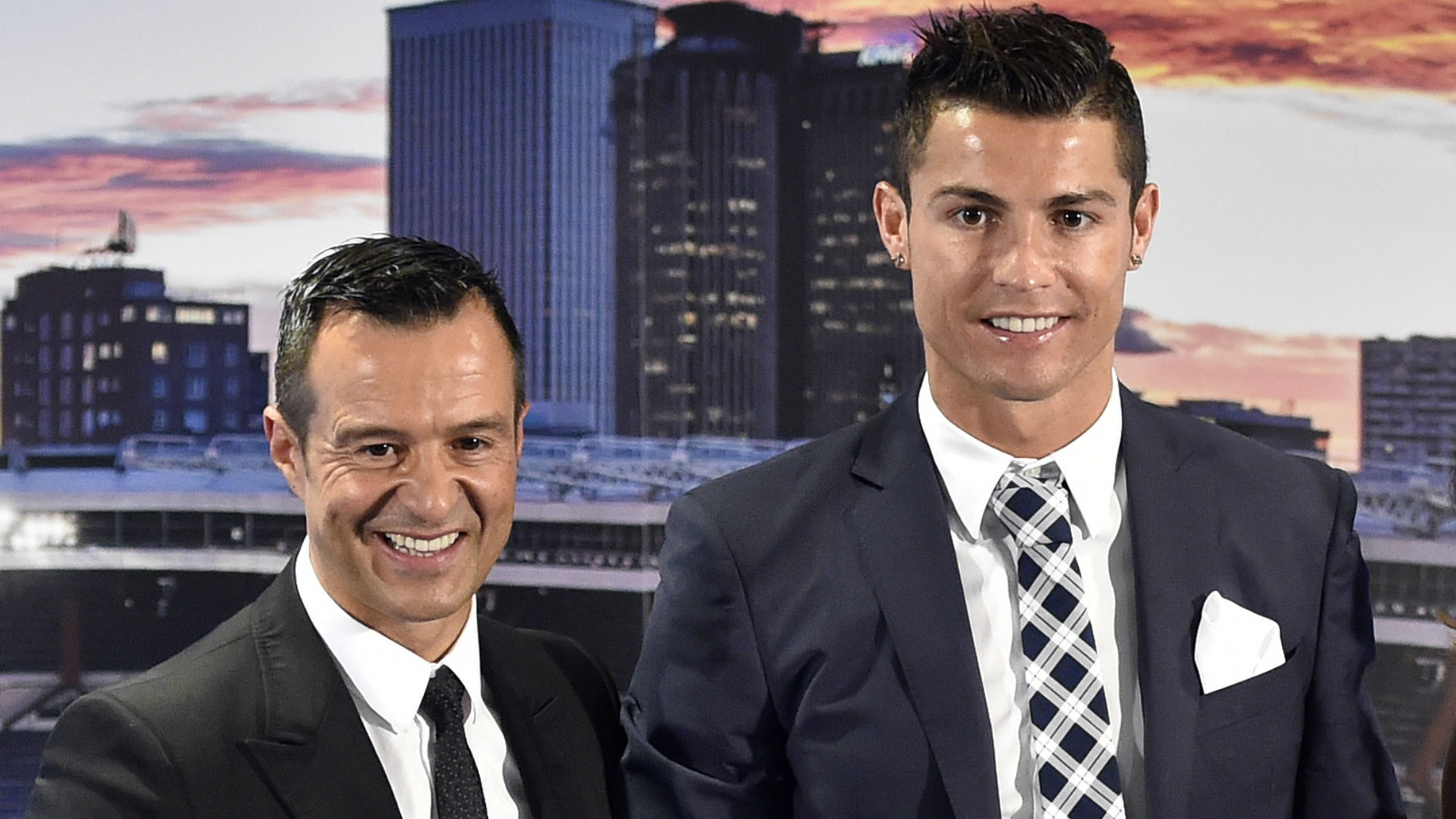 According to reports, Cristiano Ronaldo and Jorge Mendes, who had represented him for a long time, “separated following his controversial interview with Piers Morgan interview,” which resulted in his departure from Manchester United.

The 37-year-old Portuguese attacker signed a £175 million contract with Al Nassr and was formally introduced as an Al Nassr player on January 3 after arriving in Saudi Arabia.

Mendes reportedly objected to Ronaldo giving the interview and realized thereafter that there was little chance of finding the superstar a top club in Europe.

Ronaldo’s relationship with Mendes, which had lasted for two decades, had been deteriorating for some time when his personal manager Ricky Regufe arranged for his transfer to Al Nassr.

Publico claim that despite the contentious manner of his Old Trafford departure, Ronaldo anticipated receiving numerous offers from top European clubs if he played at the World Cup in Qatar.

Mendes had a different opinion since he understood that only Al Nassr could meet Ronaldo’s wage demands.

Publico claims that Ronaldo’s behavior at the World Cup was a “continuous cause of irritation” for the Portugal team, with his teammates and the federation “hushing up nearly everything.” Ronaldo was later benched by Portugal coach Fernando Santos for the final rounds.

Refuge intervened at this moment to plan his relocation to the Middle East.

Conflict soon developed between Refuge and Mendes’ business Gestifute. The image rights to Ronaldo are no longer held by Gestifute-owned Polaris Sport.

Ronaldo claimed he was offered “many options in Europe and numerous teams in Brazil, Australia, the United States, and even in Portugal” at his presentation on Tuesday, but he had previously pledged his commitment to Al Nassr.

In front of 25,000 boisterous fans at Mrsool Park in Riyadh, Ronaldo was announced as “the world’s greatest player” over a backdrop of explosions, flares, and strobe lighting.

For forsaking the European game and accepting the Saudi money, Ronaldo has drawn criticism.

But he said: ‘This contract is unique but I’m a unique player, so for me it’s normal. I really don’t worry about what people say. I am really, really happy to be here. I am so proud to make a big decision in my life. My work in Europe is done. I won everything. I played for the most important clubs.

‘For me now, it is a new challenge in Asia. I’m grateful that Al Nassr have given me this opportunity to develop not only the football, but also for the young generation, the women’s generation. I want to change the mentality of the new generation.’

He told supporters: ‘It is a pleasure to be here. I will give my best for this club. My goal is to make people happy, to enjoy myself and to help the country be better and better.’

‘I know the league is very competitive. I have seen many games. I am ready to enjoy this, to smile and to still play football.’