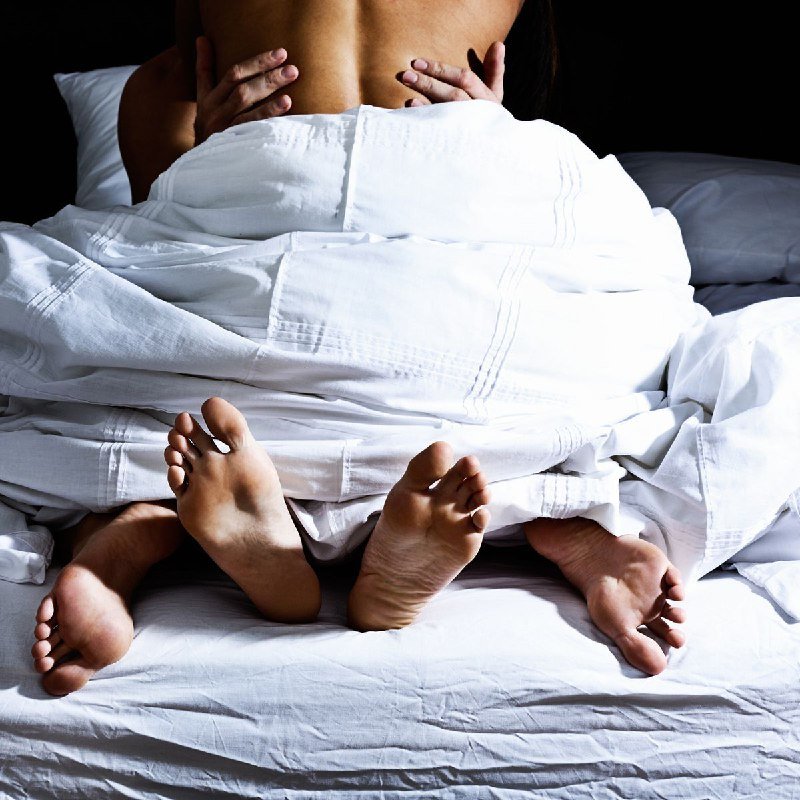 When a well-known local physician simply known as Kehinde collapsed and passed away on Monday following an alleged sex encounter with a pastor’s wife, chaos broke out in Ikere-Ekiti.

It was learned that the sad incident took place in a secret hotel where the deceased’s lover, whose name has not yet been determined for the act, was staying.

According to a witness who spoke to Newsmen, the woman raised the alarm when she saw her lover collapse.

The hotel manager and a few guests are reported to have hurried to the scene right once and took the victim to a local hospital, where he was later pronounced dead.

When contacted, PPRO ASP Sunday Abutu of the Ekiti State Police, who confirmed the event, said that an inquiry into the circumstances surrounding the man’s death had already started.

He said, “Yes, we can confirm the death of the man in one of the hotels at Ikere-Ekiti on Monday. His corpse has been retrieved and deposited at the morgue.

“Let me quickly tell you that the woman in question is with us already as we commence investigations to unravel the cause or otherwise of the man’s death”.