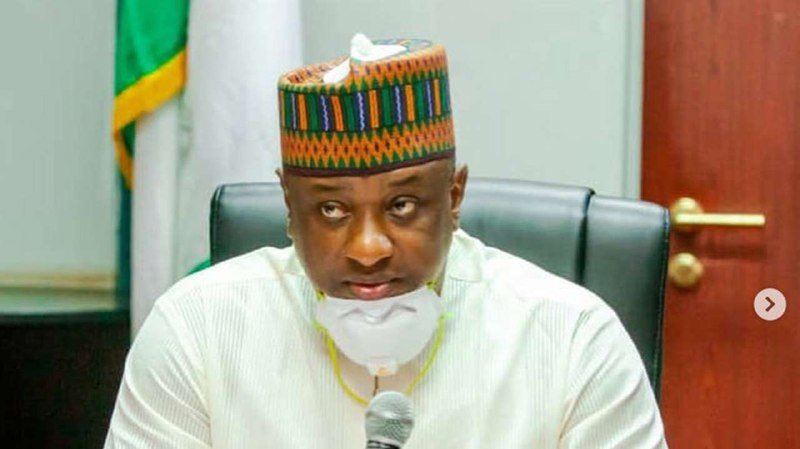 Festus Keyamo, spokesman for the All Progressives Congress (APC) 2023 Presidential Campaign Council, has once more attacked former president Olusegun Obasanjo, claiming that he is using “Emi Lo Kan” to support Peter Obi of the Labour Party (LP), who is running for president.

Bola Tinubu, the APC presidential candidate, popularized “Emi Lokan” at a speech he gave in June 2022 in Abeokuta, Ogun State, as he campaigned for the party’s nomination at the time.

On Tuesday, Keyamo claimed that when Tinubu declared that it was his turn to lead Nigeria, he wasn’t speaking to the country’s citizens. The APC presidential candidate, according to him, was addressing the party’s delegates.

“We saw in Emi Lo Kan, he was not talking to Nigerians. He was speaking to APC delegates in Ogun State where he said ‘look, if you want to say those who have invested in this party, it is my turn,’” Keyamo stated.

“Obasanjo too was also using Emi Lo Kan in another sense. He was saying that it is the turn of some other people to produce the presidency and that is why he is endorsing somebody.”

Obasanjo had endorsed Obi on January 1 as his favored candidate for the general elections of 2023, referring to the former governor of Anambra State as his mentee who has an advantage in the polls coming up next month.

“None of the contestants is a saint, but when one compares their character, antecedent, their understanding, knowledge, discipline, and vitality that they can bring to the task at hand, especially looking at where the country is today and with the experience on the job that I personally had, Peter Obi as a mentee has an advantage,” he said.