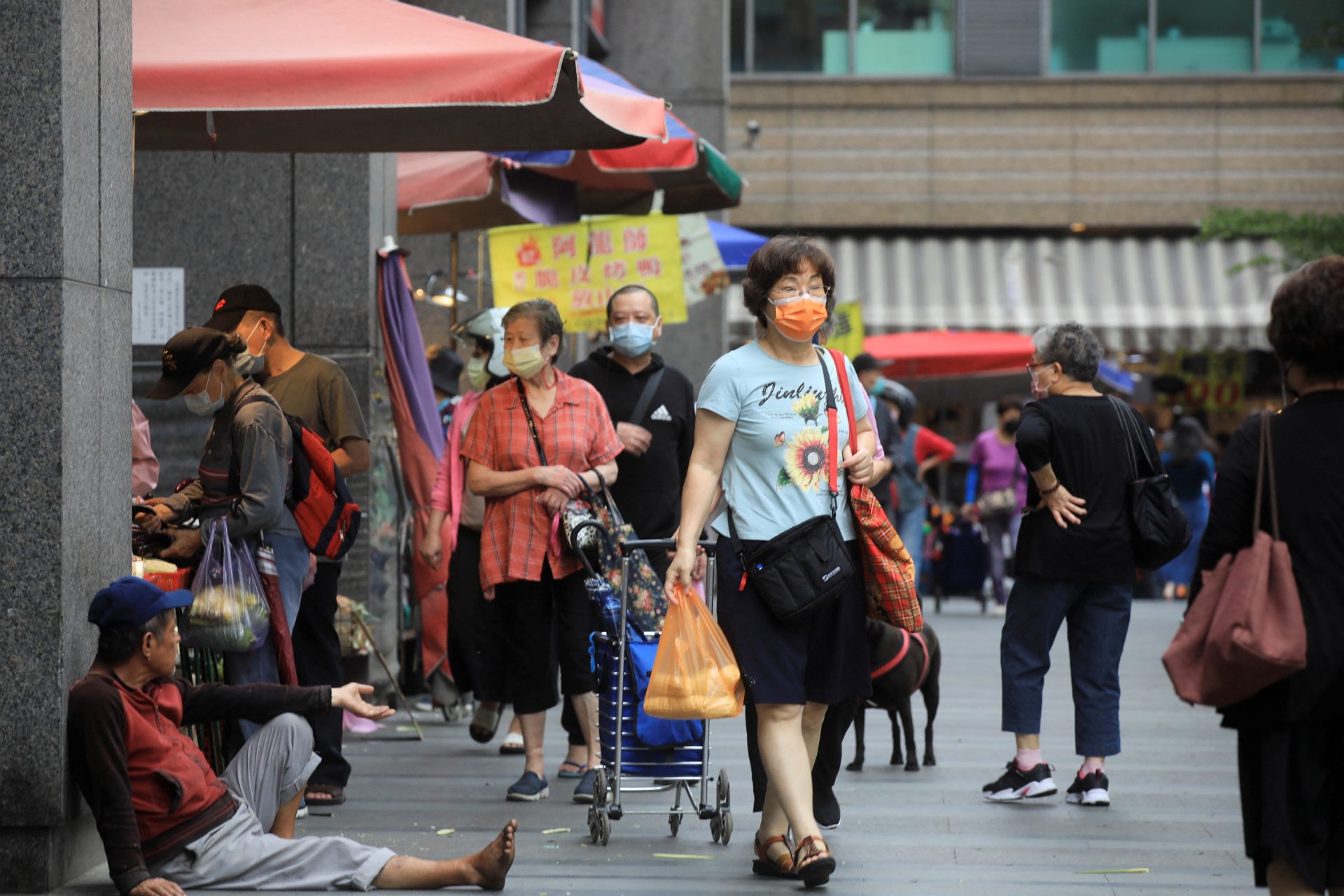 Every resident in Taiwan will get cash payments totaling close to $200 this year, according to Premier Su Tseng-chang.

Everyone on the island will benefit from the economic expansion, he claimed.

According to Reuters, the export-dependent economy, a powerhouse in the global tech industry for goods like semiconductor chips, rose at the fastest rate since it increased by 10.25 percent in 2010—6.45 percent—in 2021.

While economic growth is anticipated to slow in 2023, the government has plans to inject an additional T$380 billion ($12.4 billion) in tax revenue from the previous year into the economy to help protect the island from global economic shocks. These plans include subsidies for electricity prices, labor costs, and health insurance.

“The fruit of economic achievements will be shared by all citizens, from young to old,” Su told reporters on Wednesday, adding the potential payout requires approval from parliament, where the ruling Democratic Progressive Party has a majority.

“We wish to give all citizens a New Year blessing after the beginning of the Lunar New Year,” Su told reporters, referring to the week-long holiday that starts on January 20.

According to reports, Taiwan is a significant producer of semiconductors used in everything from automobiles, smartphones, and fighter jets. Since more individuals were working from home in recent years due to the COVID-19 epidemic, its economy has been steadily expanding. This has been made possible by strong chip demand for consumer devices.

The gross domestic product (GDP) growth forecast for Taiwan’s central bank for 2022 was reduced from 3.51 percent in September to 2.91 percent in December.

It predicted that the GDP would increase by 2.53 percent in 2023. In the third quarter compared to a year earlier, the GDP expanded by 4.01 percent.