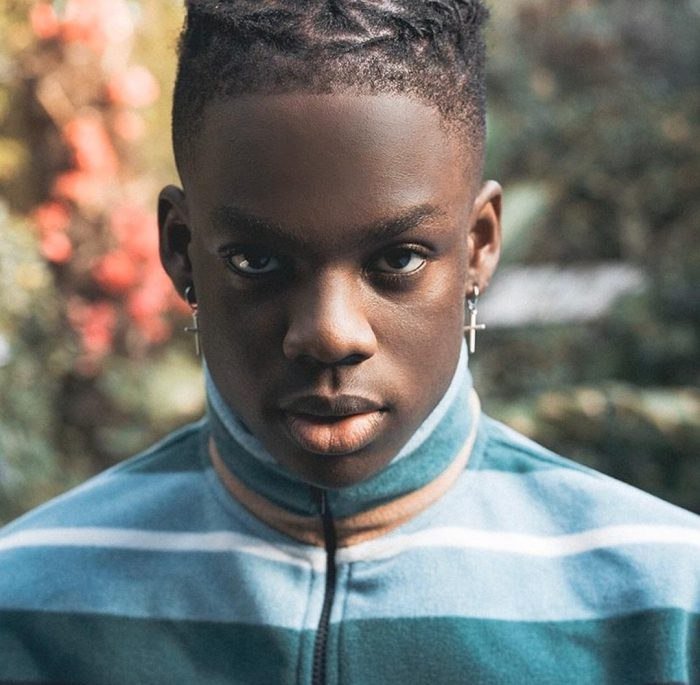 Divine Ikubor, a well-renowned Nigerian rapper and singer better known by his stage name Rema, has surpassed all other artists in 2022 in terms of most-watched music videos on YouTube.

The 22-year-old singer defeated his more experienced peers, including Kizz Daniel, Damini Ebunoluwa Ogulu, also known as Burna Boy, and others to win the championship.

Rema’s blockbuster music video for “Calm Down” had 313 million views, while the remix with Selena Gomez received 204 million, according to a list published on December 30 by famous digital eco-system company Dataleum and data intelligence.

One of the most popular songs of 2022 is Rema’s “Calm Down” remix, which Selena Gomez inspired and which has amassed more than 300 million YouTube views in just 10 months.