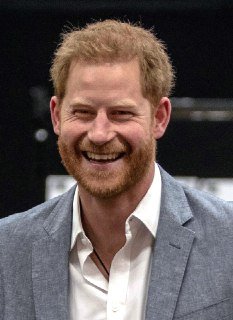 The Duke of Sussex, Prince Harry, claims that while operating an Apache helicopter in Afghanistan, he killed 25 Taliban terrorists.

Harry first participated in airstrikes from 2007 to 2008 as a forward air controller, then from 2012 to 2013 he piloted the assault helicopter.

In his upcoming book, “Spare,” the 38-year-old Royal spare made this public, according to the United Kingdom’s media on Friday.

According to Harry, he flew six sorties as a pilot on which “human lives were taken,” as reported by Newsmen.

He went on to say that he was neither proud of the deed nor ashamed of it. He also compared taking out the objectives to taking “chess pieces” off of a board.

“My number is 25. It’s not a number that fills me with satisfaction, but nor does it embarrass me,” he wrote in Spare.

The highly anticipated memoir by Britain’s Prince Harry also disclosed that his older brother, Prince William, assaulted him physically during a dispute over his bride, Meghan Markle.