INEC Claims To Be Happy With The…

Elections 2023 Would Be Dominated By Young…

Teachers In England And Wales Have Gone…

Why Abia College Of Education Is Being… 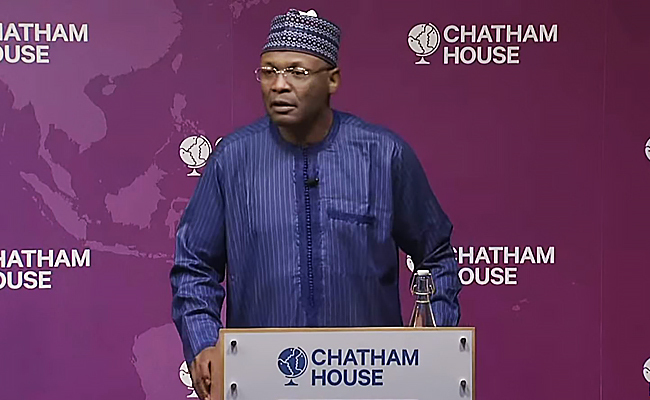 According to the Independent National Electoral Commission, the preparations made so far for the elections in 2023 are satisfactory.

Mahmood Yakubu, the chairman of INEC, stated as much on Tuesday at the Chatham House in London.

“We have done all possible to ensure that the general election in 2023 is free, free, and credible as we have promised Nigerians and friends of Nigerians.

We have worked closely with stakeholders and development partners to confront these challenges, and we are satisfied with our preparations so far. However, like with all elections, especially those requiring the extensive national deployment like we do in Nigeria, it will inevitably come with challenges.

Lamenting the continuous attacks on its facilities nationwide, the INEC Chairman said despite the attacks, elections would hold.

He said, “In four years, 50 facilities attacked in various parts of the country. The implication of the attacks is that we have to rebuild facilities and replace materials. The commission and security agencies have increased their presence in some of these locations. The last attack happened on Sunday last week but because of the cooperation between the military and the electoral commission, we were able to respond and the damage was limited to just a section of the building in a local government office.

“But inspite of these attacks, we will rebuild facilities and replace damaged and lost items, the elections will hold.”

Echezona obinnaJanuary 17, 2023
Another great offer for you

Wike Asks Rivers Residents To Only Vote PDP In State And Legislature...

2023: “Obi-Datti Will Save Nigeria With Support Of The North”