Controversy Generated By Presence Of Police At… 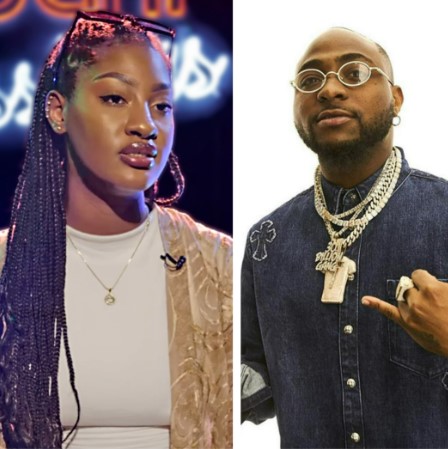 David Adeleke, also known as Davido, and Temilade Openiyi, also known as Tems, two Nigerian music icons, will play in June 2023 at the Governors Ball Festival in the United States of America.

Following the death of his son, Ifeanyi Adeleke, Davido has made a social media comeback. He performed at the Qatar World Cup closing ceremony.

The multi-award-winning musician will take the stage on June 9, 2023, to kick off the festival. Three days will pass throughout the festivity.

Also, Tems will perform on June 11, 2023 during the closing ceremony of the festival billed to hold at at Flushing Meadows Corona Park in Queens, New York.
Aside from Davido and Tems, America’s top music stars, Lizzo, Kendrick Lamar and Odesza will headline the 2023 Governors Ball. ,

Reactions As Singer Tems Sparks News Of Being Pregnant (Screenshot)

The day two will be headlined by Odesza and Kendrick Lamar will close the 2023 Governors Ball with a headlining after performances from Tems, Lil Nas X, Sofi Tukker, Pusha T, Pinkpantheress, Cat Burns, among others.