WHO To Form A TB Vaccine Accelerator…

Ukraine’s Interior Minister And 15 People Were… 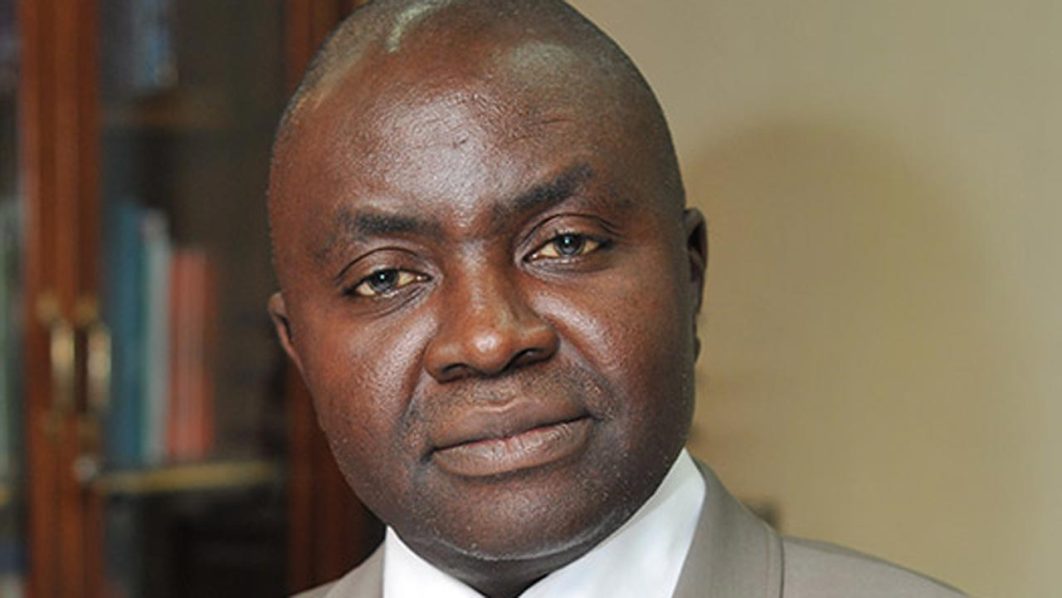 The implementation of excise duty on all services, according to the Centre for the Promotion of Private Enterprise (CPPE), will leave the business community vulnerable because the private sector is already burdened by numerous levies.
The 2023 Finance Bill’s provision is too broad, vague, and wide-ranging, according to Muda Yusuf, director of CPPE, in a statement titled “Tweaking the 2023 Finance Bill and Options for Unlocking Revenues in 2023.” He also noted that there is no country in the world where all services are subject to excise duty.
The head of the CPPE claims that excise taxes are often selective and specific, and they are frequently implemented to discourage the consumption or manufacture of specific product groupings.

“The current open-ended provision is inimical to investment. It makes the imposition of excise duties arbitrary, indiscriminate and unpredictable. The bill should contain specifics of services to be taxed for better stakeholder engagement,” the CPPE statement said. It is important to consider the fact that practically all services are currently liable to Value Added Tax, the statement added.

“The service sector is very strategic in the Nigerian economy, contributing 54 per cent to GDP and currently the largest contributor to government tax revenue. It also accounts for an estimated 53 per cent of employment.
“We are concerned that companies in the service sector are already paying huge taxes in the form of company tax which is currently at 30 per cent, tertiary education tax at 2.5 per cent, NITDA levy at 1 per cent, NASENI levy at 0.25 per cent, Police Trust Fund Levy at 0.005 per cent and withholding tax on profit distribution at 10 per cent.”
Yusuf noted that all the taxes are percentages of company profit and there are numerous taxes and levies imposed by state governments. He added that investors in the sector pay various sums as fees and levies to regulatory agencies.

“High tax burden on businesses is detrimental to investment and job creation and could ultimately undermine revenue generation prospects of the government.
“Revenue drive should rather focus on efficiency, effectiveness and equity as major policy objectives of taxation,” he added. Commenting on the company income tax hike on gas flaring, Yusuf noted that, at more than 190 trillion cubic feet, Nigeria has one of the largest gas reserves in the world. According to him, the prospects for investment in gas have never been this auspicious, driven largely by the Russia – Ukraine conflict.

He added that this is a great opportunity for Nigeria to attract investors into its gas sector and take advantage of the current global high demand for gas.

“This is not a good time to impose a punitive tax on gas companies. Besides, the 50 per cent tax introduced is not consistent with the essence of the recently enacted Petroleum Industry Act (PIA).

“The government should explore other gas flaring mitigation measures, which must be proportional to the volume of gas flared,” he said.