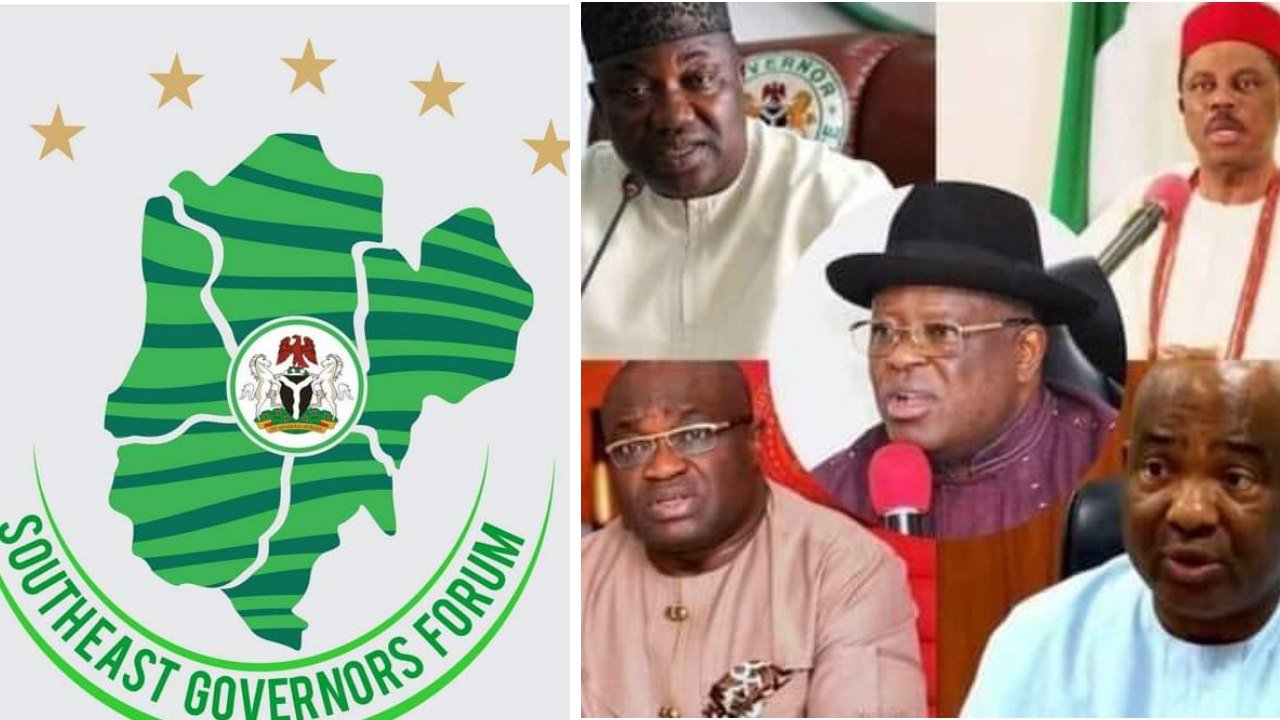 As the general elections approach, stakeholders, including civil rights organizations, have charged Igbo political leaders, particularly governors, to speak out against the escalating insecurity in the South East area, which has the potential to undermine the zone’s elections.

They urged the governors, as the region’s main security authorities, to be brave and stand up to the security issue.

They addressed during the South East Stakeholders Meeting, conducted in Enugu by the Centre for Transparency Advocacy, in preparation for the 2023 general elections. They emphasized the importance of having excellent security in the zone so that the residents of the region can vote with confidence.

“My concern on the preparation is security. I want to know the position of the South East governors in terms of the insecurity. We have a peculiar situation which should be a bit easy to solve because the South East problem is peculiar to the South East and the governors have a key role to play; they are the chief security officers.

“We have heard from the security agents, they are doing what they can do. We hear many times INEC saying, go about, everything is safe; but the question we are asking is what are our five governors doing. If they are doing anything and if those of us who are enlightened don’t know who will know, is it the man on the street that will know.

“As the chief security officers who have security votes, yes they could be supporting security agencies, but people want to hear what their position is. They must give the people confidence to come out and vote.

“We know that insecurity affected the states like Anambra and Imo, in the last voters’ registration exercise, now insecurity might go a longer way to disenfranchise the people even on that election day because somebody could be money and he goes on social media to say there is sit-at-home on election day. What are we going to do?

“I suggest that they should be talking to the people every two weeks until the elections to give them confidence, there should be press conferences to tell the people, this is where we are. People want good governance but you have to be alive to have good governance”, one of the participants, Dr. Charles Ukauwa of Abia Governance Network said.

Addressing the meeting, Faith Nwadishi, the Executive Director of CTA, said the centre was “impressed with the zeal and enthusiasm showed by citizens that have trooped to INEC offices across the 774 Local Government Areas and the wards to collect their Permanent Voters Card”, but frowned at “reports that politicians are buying off PVC cards from citizens or asking citizens to give out their card numbers”.

“This is condemnable and uncalled for; security agencies must investigate this and ensure that those found wanting are apprehended. As a citizen, you should realize that the PVC is your pride, hold it firmly”, she said.

Tasking the participants, Nwadishi reminded them that “a critical outcome expected from this meeting is the commitment from stakeholders to ensure peaceful, credible, free, fair, inclusive, and decisive elections come February and March”.

‘If I Wanted Third Term, I Would Have Gotten It’ – Obasanjo