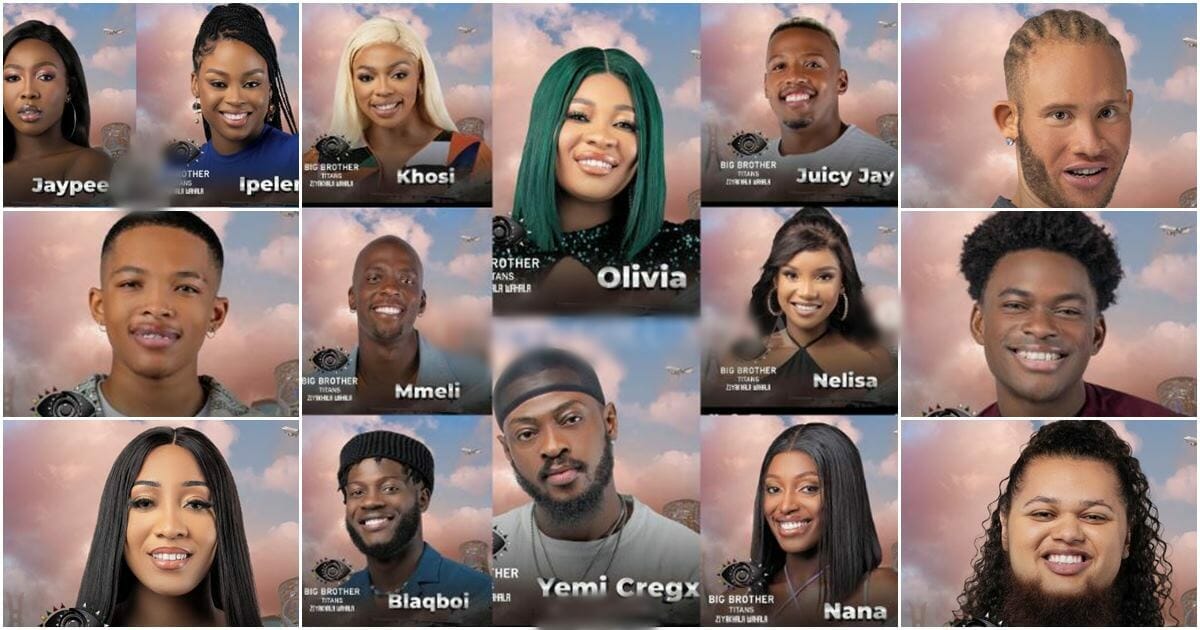 Four new housemates have been introduced to the ongoing television reality show Big Brother Titans (BBTitans) only a few days into the show.

Biggie, the show’s coordinator, presented the new housemates on Thursday.

This is the season’s first twist, as Biggie stunned his housemates by strolling into the house during the first pool party with their new counterparts.

Despite their surprise, the older housemates who were revealed to fans on Sunday welcomed their new counterparts with warm arms.

Miracle OP is a 24-year-old Anambra State native who describes himself as smart, outgoing, and a risk-taker.

He works at his family’s pharmaceutical company and considers himself a tough person with a tender core, especially toward those who matter to him. He enjoys attention, having fun, and may be impulsive at times.

Sandra, a 27-year-old Nigerian woman from Akwa Ibom, characterized herself as a confident boss who can be manipulative and passive-aggressive at times.

She describes herself as an entrepreneur, ex-beauty queen, model, and host.

“I am comfortable in my skin and I have no qualms about nudity, I know how to mask my emotions well and I don’t trust easily.

“I will also be bringing a lot of drama to the house because I swear a lot, I don’t believe that I am ever wrong and I find it hard to apologise,” she said.

Blue Aiva, a 22-year-old professional dancer and DJ from Benoni, East Rand, considers herself to be a “bad bitch vibe” and drama queen who is outspoken, exuberant, emotional, and loud.

The Limpopo-born beauty claims to have “daddy issues,” which make her feel as though she has a lot to prove.

Furthermore, Theo Traw, a 29-year-old South African music artiste from Vaal, stated that he is a risk taker and a good listener who enjoys creating art and music.