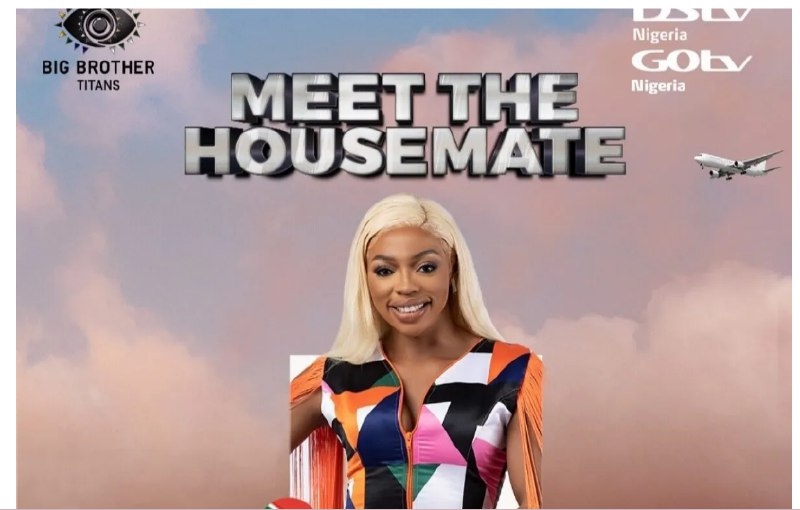 Khosi, a Big Brother Titans housemate, has stated that dating a Nigerian man is a taboo in South Africa.

Yemi revealed to Jennie O and Ebubu that Khosi’s love interest in the house is a Nigerian.

According to her, the taboo caused problems in her relationship.

”In South Africa, it is like a taboo to date a Nigerian man.

”That was an issue at the start of her over 3-year relationship.”

When asked why Khosi added that ”some things are better left unsaid.”

Khosi stated on Sunday that she had been in a four-year relationship with a Nigerian man in South Africa.

She did, however, kiss her new love interest in the house.

2023 Election: Ogun Refuses Atiku Entrance To The Stadium For His Rally