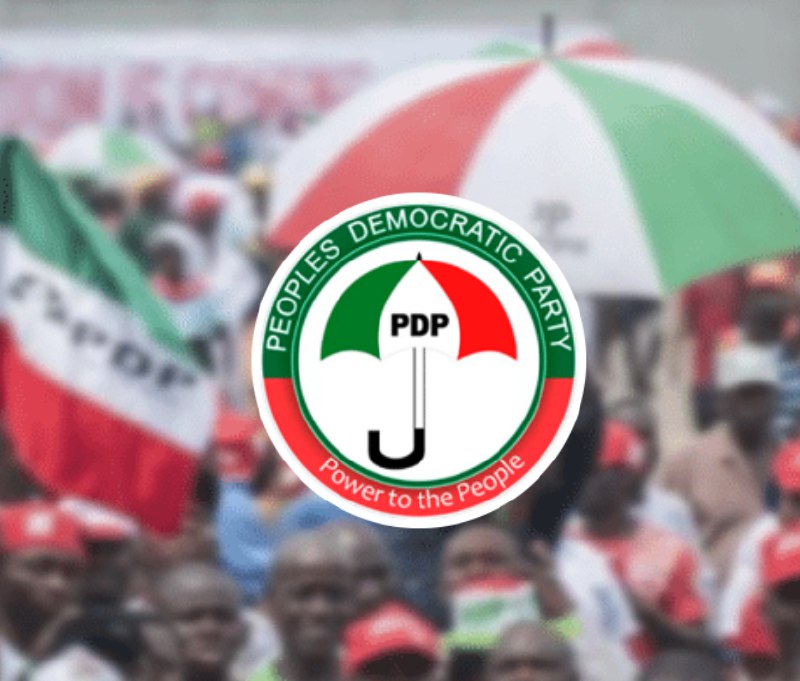 The People Democratic Party has suspended its campaign in the Edo Central Senatorial district after heavy gunfire in the neighborhood’s Ward 7 from suspected political rivals damaged it.
Recall that on January 17, 2023, the party officially began the campaigns of all of its candidates for the next general elections in the Edo Central Senatorial constituency.
Marcus Onobun, the Speaker of the Edo State House of Assembly, and other PDP leaders were transported to safety during the event, while other PDP leaders fled for their life.

Former Commissioner for Land and Survey and a leader of the PDP faction loyal to Governor Godwin Obaseki, Hon Anslem Ojezua, flanked by other party leaders spoke in a viral video on the incident and said the Police investigation had commenced unravelling those behind the attack.
He said, “We had to suspend our campaign today. Today was supposed to be the final stanza of the campaign in Esan Central. We were in ward 7 and having a very peaceful really when we heard gunshots in the vicinity of the rally in order to avoid injury and possible damage and loss of lives of people, we decided to evacuate immediately.

“We later got to hear that they were possible loss of lives. It was only wise and sensitive to suspend our campaign until when we are sure of what happened.

“We are reliably informed that the police are handling the situation and as soon as they give us better information then we can continue with our campaign,” he added.

LATEST: Phyno Debunks Claim Of Been A Sickle Cell