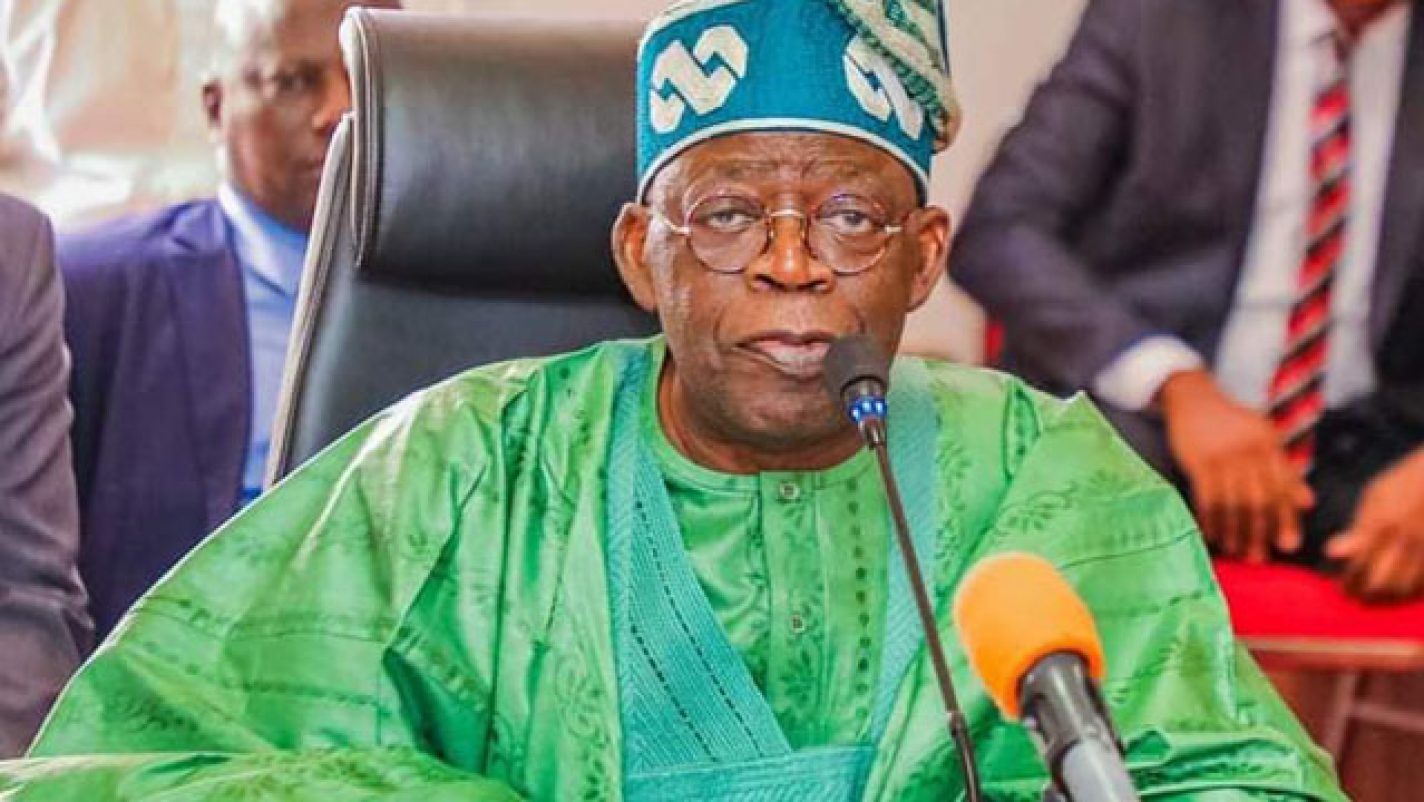 For renewed optimism for Nigeria, Tinubu also urged the youth to support the APC in the general elections on February 25 and March 11.

Let’s all go get our PVCs before the deadline and cast our votes for the APC, he remarked.

The youth would be prioritised by Tinubu/Shettima voters, as indicated in their platform.

He further said that the youth wing of the APC/City Boy Youth Movement would always work with the Fulanis in ensuring that the APC won the general election.

The News Agency of Nigeria (NAN) reports that Tinubu was confered with the chieftancy title of “Sokajo Fulbe” (the Ambassador of the Fulani Youth).

Leader of the youth movement, Mr Favour Abayomi who also canvased the support of Miyetti-Allah, described Tinubu and Shettima as the best candidates for the presidency.
In his response, Bodejo said that the association’s decision to endorse and support the candidacy of Tinubu/Shetima, was due to the group’s community engagement with stakeholders and community leaders across the country.

He urged the group to remain focused to ensure victory of the APC during the polls.(NAN)