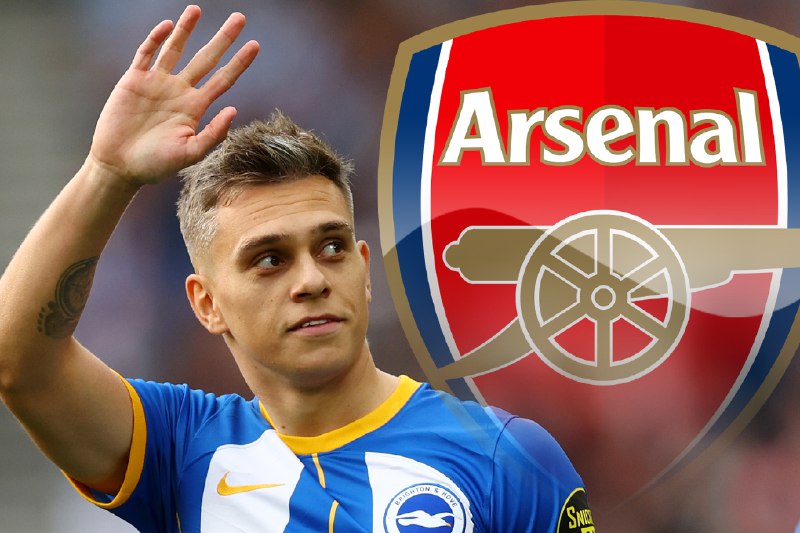 Arsenal have entered the race to capture Leandro Trossard from Brighton. After a spat with manager Roberto De Zerbi, the Belgian international is ready to leave the club.

Trossard and De Zerbi have had a public spat recently, with the manager criticizing the player’s attitude and work rate since returning from the World Cup with Belgium.

According to reports, Trossard was still training alone at Brighton until Wednesday, and it is now becoming increasingly likely that he will quit.

Although Tottenham has been keeping an eye on his status, Arsenal appears to have edged out their competitors by initiating discussions with Brighton over a January transfer.

According to the Dailymail, the sum for signing the Belgian will be around £20 million.

Mikel Arteta has been looking for a new forward this month, and he is leading the charge to sign Mykhailo Mudryk.

Chelsea’s late intervention, though, dashed their chances of signing the Ukrainian.

In response, the Gunners have identified other targets, such as Barcelona’s Raphinha, and are now expecting to complete a deal for Trossard in the coming days.