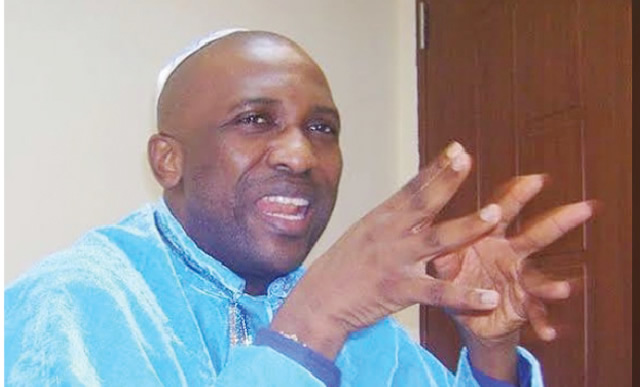 Primate Elijah Ayodele of the INRI Evangelical Spiritual Church has offered arguments for the postponement of next month’s general election by the Independent National Electoral Commission.

Ayodele said in a statement issued on Friday by the clergyman’s Media Aide, Oluwatosin Osho, that some unnamed individuals have put preparations in action to undermine the election if it takes place on February 25, 2023.

He stated that the poll must be postponed till a later date to ensure a fair, credible, and violence-free election.‘

If INEC does not postpone the general elections, they will not be held in some areas, resulting in an inconclusive election. Some people are planning to undermine the election. He believes that restructuring, not elections, is the answer to Nigeria’s problems.

‘’Nigeria cannot move forward without restructuring, God said that is the answer to Nigeria’s problems, not elections. If Nigeria doesn’t do restructuring in the coming dispensation, the country will collapse and what we don’t expect will happen.’’

‘’If we want Nigeria to be united, restructuring is the answer. I also foresee a massive protest against the government in the coming dispensation if restructuring isn’t done.’’

‘’None of the candidates can get the solution to the country, all the campaigns are lies. The best bet for the country is restructuring.’’