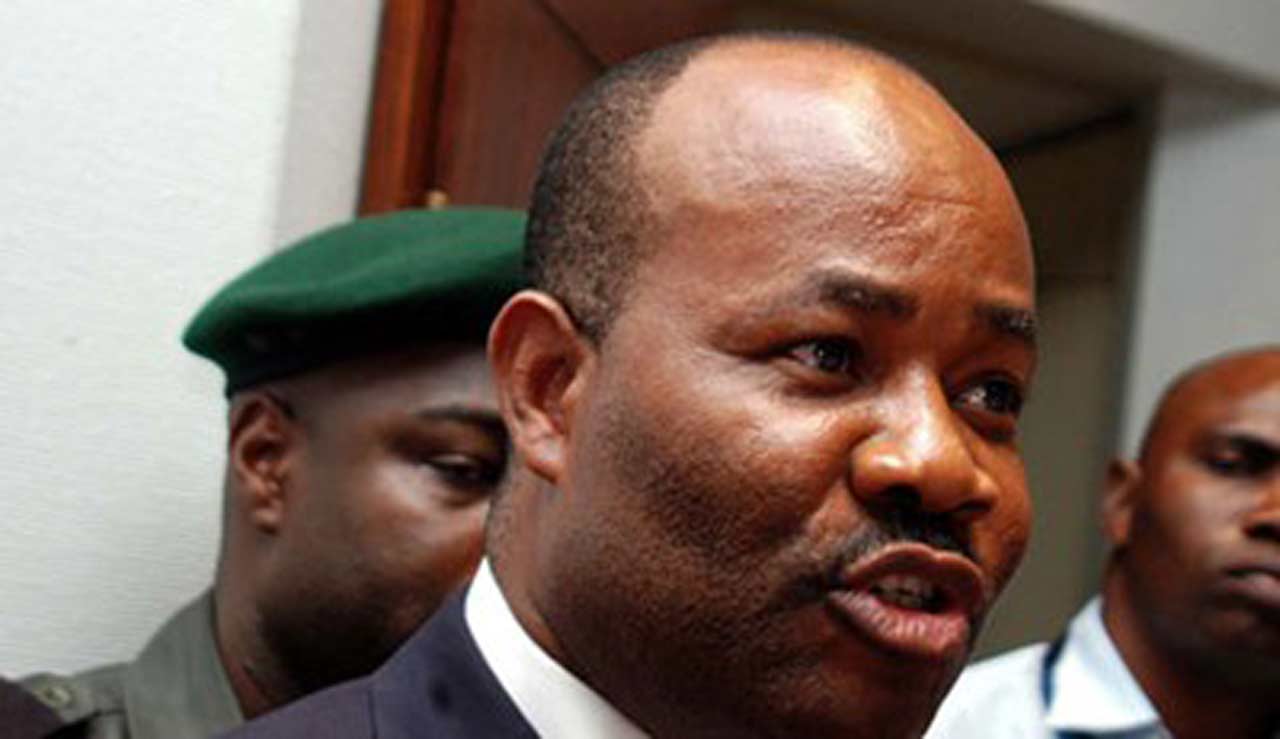 The Supreme Court, in a majority decision issued on Friday by Justice Ibrahim Saulawa, confirmed the decision of the Federal High Court in Abuja, which granted a ruling in favour of Akpabio.

After analysing the grounds advanced by the immediate previous minister of Niger Delta Affairs, Saulawa determined that his appeal was meritorious and hence accepted.

Reacting to the judgement in an interview with newsmen on Friday, Etiebet said, “We in the district do not accept the verdict because of the inherent inconsistencies in the run off to the primaries in our layman’s view but we fully respect the judgement having come from a court and the Supreme Court for that matter.
“Although this point was not adduced in the Court, we from the Senatorial District have since resolved that it is the turn of Abak-5 zone of the District and in particular, the Abak/Etim Ekpo/Ika Federal Constituency to produce the senator this time around since all the other three Federal Constituencies in the Senatorial District have produced senators several times.

“That is why we in the District unanimously nominated Deputy Inspector-general of Police, Udom Ekpoudom (retd) from Etim Ekpo LGA of Abak Federal Constituency to contest under our great APC banner.”