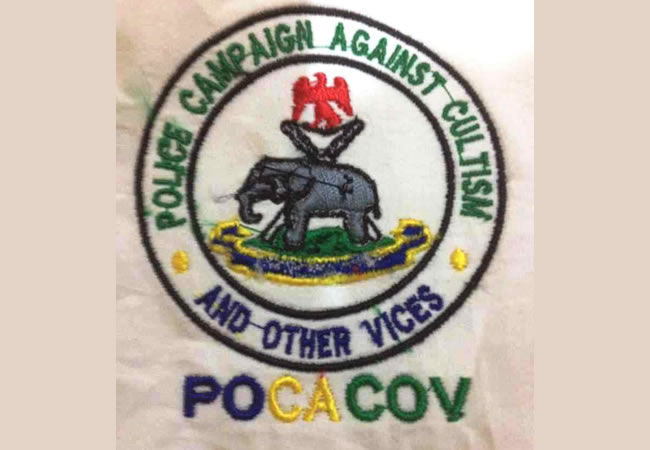 Isaac Akinmoyede, the Assistant Inspector General of Police for Zone 9 in Umuahia, has urged the government to create jobs for youths, create an environment that encourages investment, and combat vices like cultism.
He made the call after receiving a courtesy and advocacy visit from the Abia chapter of the Police Campaign Against Cultism and Other Vices on Friday in his office.

One of such favourable environments, in Akinmoyede’s opinion, is security.
He claimed that the police were making all effort possible to secure the society.

The police chief, who denounced the growing cult, claimed that it had spread from higher education institutions to secondary schools.

The former Commissioner of Police in Plateau and Imo, expressed regrets that even artisans were now involved in cultism, saying, “it is really a big headache.”

Akinmoyede said incessant strikes and other circumstances that kept students away from school, had always led to the rise in street cultism.
He said, “But thank God the schools are up and doing again, and it is believed that when schools are kept busy, there will be reduction in vices in the society.

“Policing is not an easy task, all what is required is continued support from members of the public and the POCACOV, to ensure that we are able to do our job in the best possible way.”

The AIG who commended the group for doing a lot for the police and the society, pledged his support “and in any way I know I can contribute towards the growth of POCACOV, I will do so.”
Earlier, the Abia Chairman of POCACOV, Mrs Adanma Odefa-Wachuku, who led the delegation, lauded the Inspector General of Police, Usman Baba, for setting up POCACOV.

Odefa-Wachuku described community policing as the present and future of policing “because all the criminals, cultists and others who engage in other vices are from families and communities.”

According to her, POCACOV has the same objective with the police, which is to curb cultism that is worsening on the streets.
The News Agency of Nigeria reports that POCACOV is a community-driven initiative of the Nigeria Police to sensitise different stakeholders to the dangers of cultism and other vices.