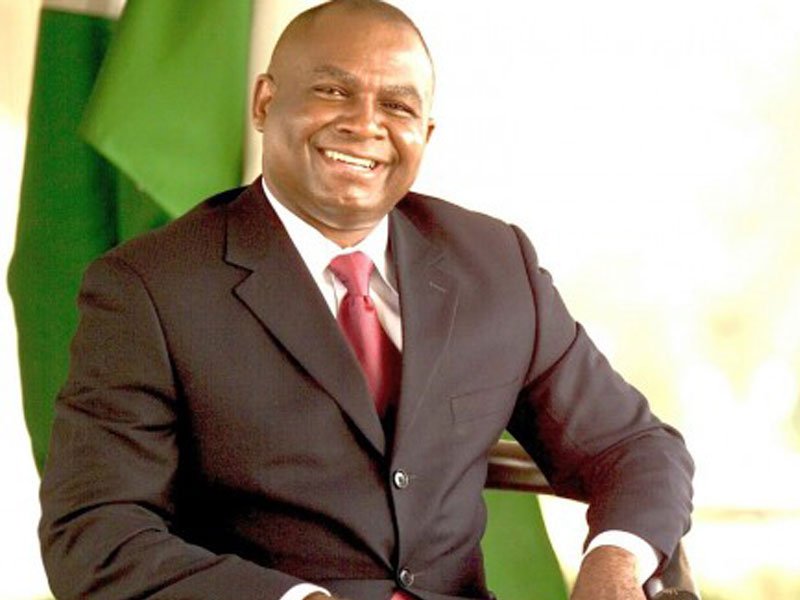 It also announced the dissolution of the Ekiti State Executive Committee and the formation of a caretaker committee to oversee the day-to-day operations of the party in the state.

This was contained in a statement signed late Friday in Abuja by the PDP National Publicity Secretary, Hon. Debo Ologunagba.

Ologunagba said, “ After a very extensive review and consideration of the affairs of our Party in the country, pursuant to the provisions of the PDP Constitution (as amended in 2017) approved the suspension of Senator Chimaroke Nnamani (Enugu State) and Chief Chris Ogbu (Imo State) with effect from today, Friday, January 20, 2023, over allegations of anti-party activities.

LATEST: APC Is Ready To Take Over 5 Eastern States In 2023 — Sen Nnamani

“The PDP urges all leaders, critical stakeholders and teeming members of our Party across the country to remain united and focused on the mission of our Party to Rescue, Rebuild and Redirect our nation from misrule.”
In a related development, Ologunagba in a separate statement said, “Following the recent developments in the Ekiti State Chapter of our great Party, the NWC after careful deliberations and extensive consultations, on behalf of the National Executive Committee (NEC) and pursuant to Sections 29(2)(b) and 31(2)(e) of the Constitution of the PDP (as amended in 2017), has dissolved the PDP Ekiti State Executive Committee with immediate effect.

“In its place, the NWC, on behalf of NEC has approved the appointment of Ekiti State Caretaker Committee to run the affairs of the Party in the State for a period of three (3) months effective from today Friday, January 20, 2023, and to function pursuant to Section 24(2) of the PDP Constitution (as amended in 2017).

“The NWC also approved the appointment of Arch. Sadiq Obanoyen as Chairman of the PDP Ekiti State Caretaker Committee.

“The PDP urges all leaders, critical stakeholders and teeming members of our Party in Ekiti State to remain united and focused on the task ahead.”