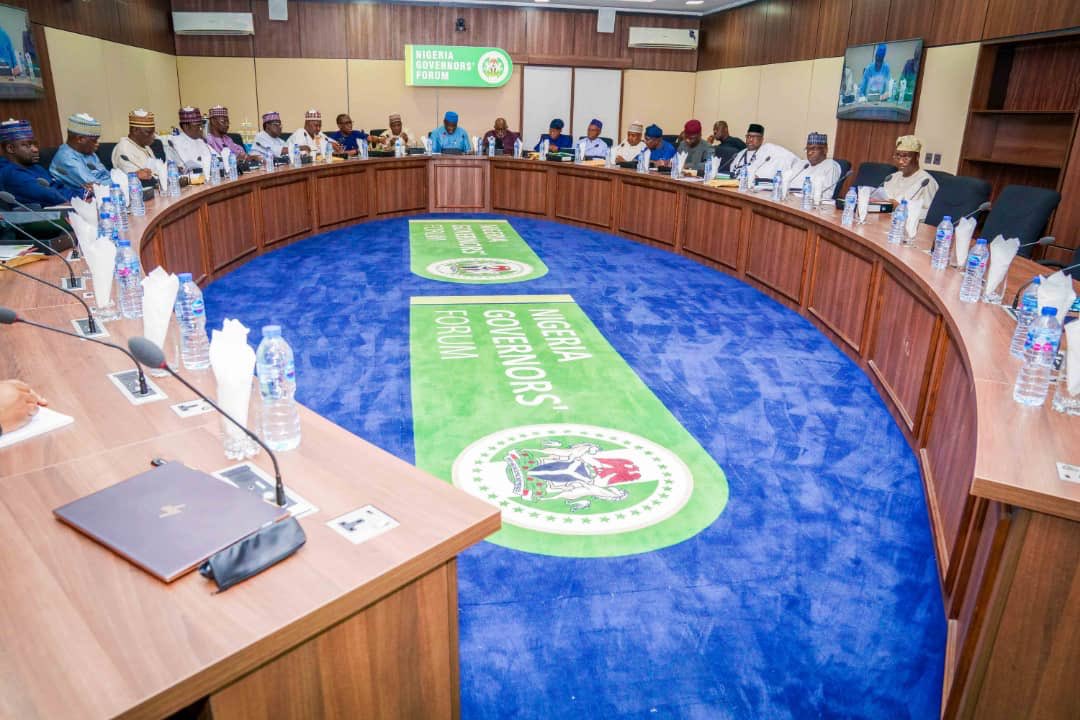 The rules it published earlier this month about the financial operations of Nigeria’s three tiers of government regarding cash withdrawal limits are not going to be changed, according to the Nigerian Financial Intelligence Unit.
Following a meeting with the governors of the 36 states that make up the United States, who asked for its support in further delaying or modifying the cash withdrawal rules, the NFIU published the statement in response.
In a statement signed by its Chief Media Analyst, Ahmed Dikko, and sent to Vanguard on Saturday, NFIU made it clear that it had given enough time for all entities in the country to withdraw cash above the approved daily limit and it was no longer in the interest of the country and its citizens to continue to indulge in such violation.
The statement said the Director of the NFIU, Modibbo Hamman Tukur, had said at the end of his meeting with the governors that the agency was however ready to cooperate with the six-man committee set up to work with it.
The statement said: “When approached by newsmen to respond to statement issued by the Chairman of Nigerian Governors’ Forum regarding the guidelines on cash withdrawals from all government accounts, the Director, Nigerian Financial Intelligence Unit, Modibbo Hamman Tukur said they were ready to partner with the 6-man committee they set up. We will enlighten them.

“Secondly we acted within our functions and the law. We issued the guidelines to control the barrage of investigations that we saw coming. Our guidelines are meant to help the governors not to fight them or any public servant.

NFIU Laments Over Politicians Applying Illegal Pressure To Get Information

“We reached a stage that if we allow the present scenario to continue, all public institutions will drift into STRUCTURED CASH WITHDRAWALS of certain amounts of money which by law, standards and best practices MUST be investigated continuously which is neither desirable nor reasonable.

“We feel communities must move on by accommodating changes and adjusting to new developments.
“Last time we issued the Local government guidelines we were taken to court but we won the case.

“But more importantly we need to understand that in recent past the United States FIU and United Kingdom FIU penalized Nigerian banks with fines of millions of U.S Dollars due to non-compliance. Internally, non-compliance with sections cited in the recent guidelines comes with heavy penalties on financial institutions. We did, on gentlemanly pretext, avoid until this moment putting a fine on financial institutions expecting, gradual learning and adjustments.
“But to eternally guarantee this kind gesture is to automatically keep abusing our laws.
“We want every stakeholder to appreciate that we have cooperated for too far and long. We held deep breath while defending these deficiencies internationally, just to continue to remain in the international pay points and competing with others.

“Finally, we also clearly stated in the precceding advisory, that the entire financial system suffered excess liquidity and liquidity ratio infringements which put hedging pressure of demand for foreign currency and gradually destroying the value of the Naira and above all creating wide room for money laundering and terrorism affecting significantly the rural populace on top of general inflation in the open market place.

“We are in support of working together to stop these challenges and in most progressive manner.”

It will be recalled that under the NFIU guidelines which take effect from March 1 this year, individuals and corporate bodies have different daily withdrawal limits and risk jail terms or heavy fines if they breach the limits.