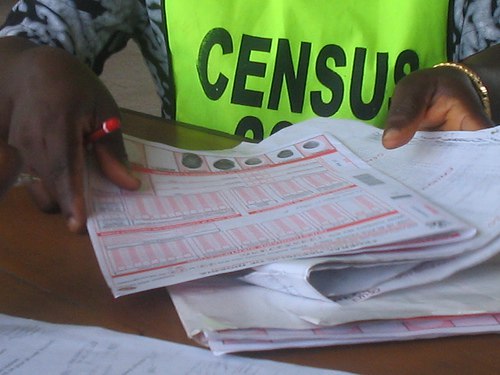 As the National Population Commission, NPC, finalizes plans for the 2023 population census, Chairman Nasir Isa Kwarra has assured of a genuine process that cannot be manipulated.

The Chairman also stated that the census will take place between March 29 and April 1, 2023.

He stated that a webpage has been launched for young Nigerians to apply as ad-hoc personnel, and that training for facilitators has begun.

2023 Census: All Local Governments Will Be Captured – NPC Assures

According to him, the ad-hoc workers will be recruited locally because they will be hired in the communities where they live and work.

The NPC Chairman, who briefed State House media after meeting with President Muhammadu Buhari at the Presidential Villa in Abuja, said the exercise will be different from previous ones since it will be conducted using cutting-edge technology.

He stated that the Commission will employ GPS and satellite photos, and that every building in the country has already been coded for this purpose.

Kwarra stated that the demarcation of enumeration regions is complete, and that the actual exercise will take place between late March and early April.

In light of the country’s troubling security situation in some locations, he expressed hope that the exercise will go well in such areas.

“By March 29 to April 2, our workers will be enumerating people in the field,” Kwarra stated.

He stated that the technology to be used will be able to code structures and landmasses, detailing information such as location, sceneries, and so on.

Non-Nigerians will also be counted as long as they are in the country at the time of the process, he said.

The Federal Government set out N40 billion for the National Population in the Appropriation Act for 2023.